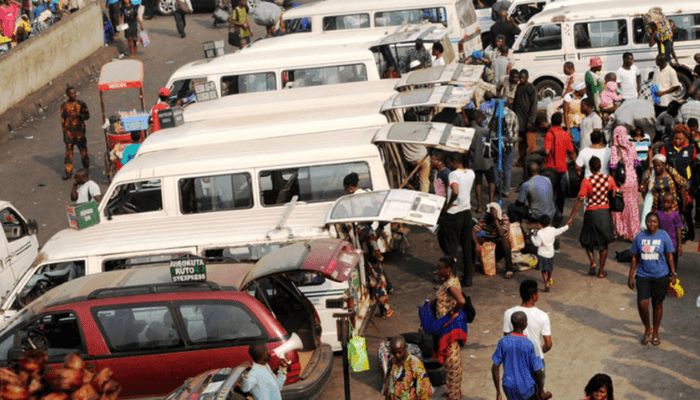 Despite its challenges, Nigeria’s road transport sector was the best performing in the second quarter of 2022 with a 56.38 percent growth, based on the recent GDP data released by the National Bureau of Statistics (NBS), which showed the economy grew by 3.54 percent in real terms.

The contribution of transport activities to Nominal GDP in Q2 2022 was 2.79 percent, greater than the 1.60 percent contribution in the first quarter of 2022 and up from the 2.09 percent reported in the same period of 2021.

The Transportation sector increased by 51.66 percent in real terms in the second quarter of 2022, a decrease of 25.15 percent percentage points from the same quarter last year and up by 69.07 percent from Q2 2020. Quarter-on-Quarter, growth was 66.19 percent.

Some traffic offenses in Lagos and their penalties