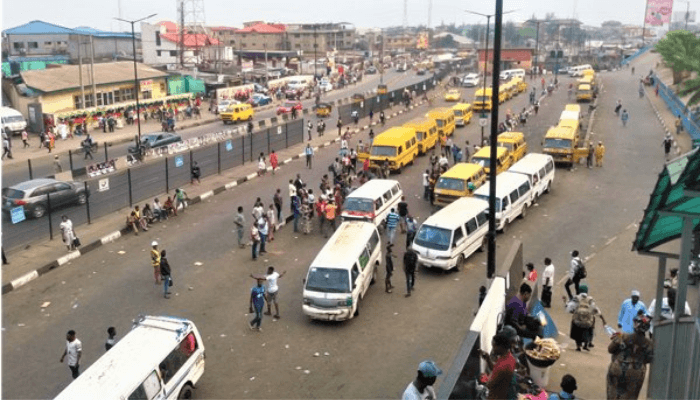 The high cost of road transportation in Lagos, a major commercial hub in Nigeria, has led consumers to resort to other alternatives like trekking, a BusinessDay survey shows.

High transportation fares across different parts of the country persisted in June, as has been the case since the beginning of the year.

Esther Olatunji, a banker, who works on the mainland complained that transport fares are rising daily and that hardly would one find a fare of N50 these days in Lagos.

“Transport costs are rising daily. It used to cost N50 to get from one bus stop to the next, a distance that is occasionally walkable, but suddenly they have increased by 100 percent,” Olatunji said.

Damilare Adesina, a sales manager at a private company that sells autos and machinery, said that he had to improvise and reduce the cost of transportation by trekking due to limited cash, especially in the current economy where income is stagnant.

I am trying to keep fit by trekking but it is a disguise because I don’t have money to pay for transport, said Anthony Frank, a school teacher who lives at Ogudu.

Transportation is an essential part of human activity and thus, takes a significant share of a person’s income.

According to the NBS, Nigerians incurred N40.2 trillion as household consumption expenditure in 2019, out of which 56.7 percent was spent on food items, followed by transportation which was second highest with 6.4 percent, while health and education came next with 6.1 percent and 6.0 percent respectively.

Apart from the transport cost, Nigerians are also battling with increasing food prices which surged by 22.02 percent in July 2022, the highest in 14 months from 20.6 percent in the previous month.

“The increase reflects the rising cost of living and worsening living standard, as average per capita income (which has been falling) has not kept up with the cost,” Moses Ojo, a Lagos-based economic analyst said.