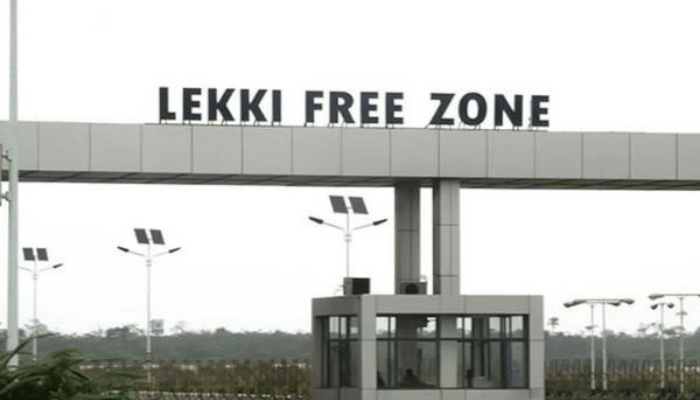 The Nigerian investment landscape is getting a huge boost as the Lekki Trade & Investment Summit debuts.

The one-day summit, which is organised by the Lekki Free Trade Zone, Ibeji-Lekki, Lagos, is billed to hold on September 30, 2022 at Eko Hotel and Suites, Victoria Island, Lagos.

It is expected to woo potential foreign investments with a robust international participation covering 12 exhibitors and 27 speakers & panelists from 14 sectors, 800 in-person delegates from over 150 global organisations and 2000 virtual attendees from over 50 countries.

Idowu noted further that the $2billion investment being offered by the Lagos State government for the improvement of infrastructure along the Lekki corridor from 2022 to 2027, is a huge bait for potential investors who are expected to use the summit platform to network with key partners, cement partnerships and kick start their investments.

Beyond the proposed $2billion investment in infrastructure, which is a guarantee of sustainability and return on investment, the government is further backing the summit with the presence of Babajide Sanwo-Olu, governor of Lagos State, as the special guest of honour.