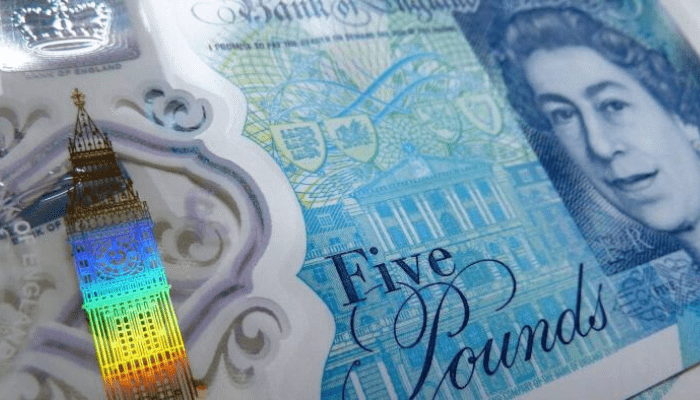 UK inflation rose for the first time in six months in January, matching Bank of England expectations in what central bankers could see as validation of a cautious approach to changing interest rates.

Prices of consumer goods in January were 1.8 per cent higher than a year ago, a significant increase from December’s 1.3 per cent annual rise, which had been the lowest level for more than three years. The consensus forecast was for a rise of 1.6 per cent.

The accelerating pace backs up the assessment of the Bank of England, which had predicted a pick-up in the economy and decided not to cut interest rates despite fears of a recession.

“The fact that inflation is evolving in line with its projections provides another reason not to cut interest rates in the near term,” said Ruth Gregory, chief economist at Capital Economics, adding it was unlikely to “move the dial” in deliberations.

Gas, fuel and electricity were the biggest drivers behind the rise in inflation for January, while the prices of clothing and airfares also created upward pressure by falling less than expected.

Inflation has hovered around the BoE’s 2 per cent target for a year and has remained below it since August last year, resulting in market speculation that it could cut interest rates this year.

But at the BoE’s Monetary Policy Committee meeting on January 30, members opted to hold interest rates steady at 0.75 per cent. Improved business sentiment post-Brexit, they said, would bring inflation gradually to the 2 per cent target within three years, making an interest-rate cut unnecessary.

While the rise in inflation validates the BoE decision, for now, economists said the increase was not likely to hold and does not rule out a future move on interest rates.

“We suspect inflation could move back down in February,” said Howard Archer, an economist at EY ITEM Club, adding that lower water and energy prices could curb further increases.

“Inflation is seen as starting to trend gradually up during the latter months of 2020, but it looks unlikely to reach the Bank of England’s 2 per cent target.”

Markets were muted in response to the data. The pound edged up slightly following the release of the figures, before giving up its gains to trade down 0.1 per cent at $1.2982.

In separate figures released on Wednesday, UK house prices increased 2.2 per cent over the year to December compared with a 1.7 per cent rise in the previous year, reflecting signs of renewed momentum following three years of slowdown. Month-on-month it increased by 0.6 per cent.

The increases reflect signs of increased confidence in other housing surveys, but analysts are divided over whether the rise will persist or prove to be a short-term “bounce” following Brexit but ahead of difficult trade talks.

The UK economy contracted in the second quarter of 2019 and grew just 0.3 per cent in the following three months. The BoE has forecast that the economy will pick up this year, but outgoing governor Mark Carney has acknowledged this is “not assured”.