Microsoft closer to supercomputing with multibillion dollar bet on ChatGPT 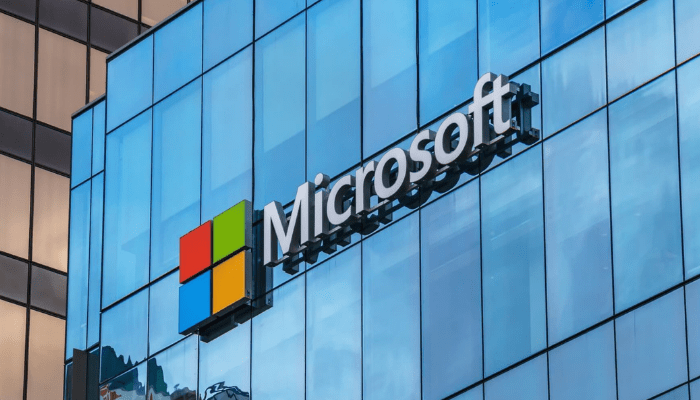 Microsoft has completed the third phase of its partnership with OpenAI through a multiyear, multibillion dollar investment which takes it closer to a supercomputer ambition.

The investment is to accelerate breakthroughs in artificial intelligence (AI) and share the benefits with the world, the company said.

While Microsoft did not provide specifics on how much it committed to the new partnership, the company, reportedly, Microsoft was in talks to invest as much as $10 billion earlier this month. The tech giant had made previous investments in 2019 and 2021.

“We formed our partnership with OpenAI around a shared ambition to responsibly advance cutting-edge AI research and democratize AI as a new technology platform,” said Satya Nadella, Chairman and CEO, Microsoft. “In this next phase of our partnership, developers and organisations across industries will have access to the best AI infrastructure, models, and toolchain with Azure to build and run their applications.”

This will come alongside the scaling of Azure AI infrastructure to help customers build and deploy their AI applications on a global scale. Microsoft appears to be intensifying competition against Amazon’s AWS cloud service.

Azure has also been planned since 2016 to become an AI supercomputer “for the world”. The goal is to democratise AI as a platform.

Microsoft said its initial investment enabled it and OpenAI to announce the first top-5 supercomputer in 2020, and subsequently constructing multiple AI supercomputing systems at massive scale. OpenAI has used this infrastructure to train its breakthrough models, which are now deployed in Azure to power category-defining AI products like GitHub Copilot, DALL·E 2 and ChatGPT.

“Underpinning all of our efforts is Microsoft and OpenAI’s shared commitment to building AI systems and products that are trustworthy and safe. OpenAI’s leading research on AI Alignment and Microsoft’s Responsible AI Standard not only establish a leading and advancing framework for the safe deployment of our own AI technologies, but will also help guide the industry toward more responsible outcomes,” Microsoft said.