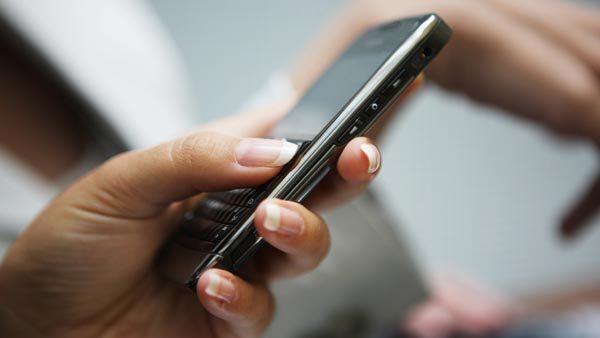 Telecommunication companies (telcos) in Africa’s biggest economy recorded an addition of 13 million new internet subscribers in the 12 months of 2022, the latest data from the Nigerian Communications Commission (NCC) have shown.

On a year-on-year basis, the number of internet subscribers increased by nine percent (about 13 million subscribers) in the period under review as operators continue to expand their 4G and 5G service across the country leading to a continuous increase in data consumption by subscribers.

MTN Nigeria recorded a 50 percent increase in data revenue for the nine-month period of 2022 as it raked in N549 billion from its internet subscribers.

Similarly, Airtel Nigeria in its financial report for the year ended March 31, 2022, also reported a 41.1 percent increase in data revenue.

As of March last year, Airtel said 43.6 percent of its data customers were already on 4G and were contributing 76 percent of total data usage on the network.

Ajibola Olude, executive secretary of the association of telecommunication companies of Nigeria (ATCON) said, many factors can be responsible for the growth in internet subscribers data one of which is the speedy adoption of digital economy.

“Internet of things is also a major factor as they all require sim cards to be able to perform,” he said.

In relation to peers, Nigeria’s broadband penetration lags that of South Africa, Egypt, and Kenya, with penetration rates of approximately 116, 77, and 55 percent respectively, according to data from the International Telecommunication Union.

In the broadband plan document, President Muhammadu Buhari noted that every 10 percent increase in broadband penetration results in about 2.6 percent to 3.8 percent growth in gross domestic product (GDP).

The industry data show the contribution of the telecoms industry to GDP increased from 11.94 percent in the third quarter of 2021 to 12.85 percent in Q3 2022. The broadband plan, which intends to cover 90 percent of the population, will deliver 25 megabits per second (Mbps) in urban areas and 10 Mbps in rural areas.

According to Statista Nigeria is ranked as the seventh country with the lowest-cost mobile internet with an average cost of $0.70 for one GB in 2022.