…Says it is aimed to muzzle media, conceal APC corruption 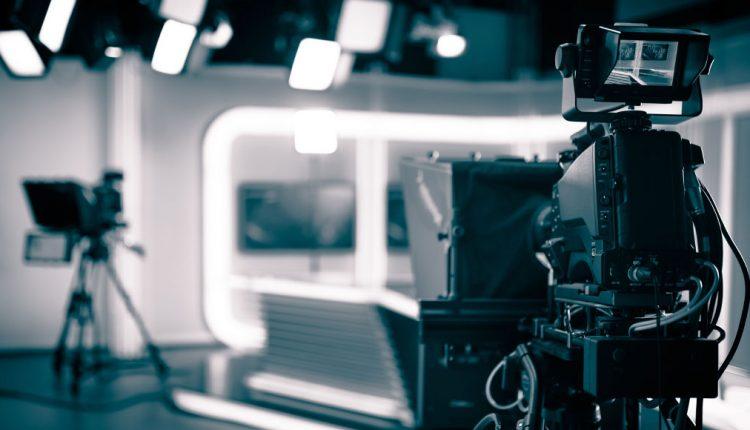 The Peoples Democratic Party (PDP) has rejected the reviewed broadcast code being foisted by the All Progressives Congress (APC)-led Federal Government, saying it is another draconian measure to muzzle the media and suppress free speech in Nigeria.

PDP in a statement by its National Publicity Secretary, Kola Ologbondiyan said the APC-led government adopted the reviewed code with its N5 million fine to intimidate the media and gag whistle blowers from further exposing the humongous corruption, abuse of office, violation of human rights as well as officials’ betrayal of trust and abuse of office in the Buhari administration.

Ologbondiyan alleged that the code is also a grand plot to suppress and muzzle Nigerians and the media from publicly opposing plots by the APC to mortgage the sovereignty of our dear nation to foreign interests as being witnessed in the anti-Nigeria clauses in the loan agreements with China.

He said the APC has been jittery over the stench of monumental corruption oozing out from its government as well as its anti-Nigeria activities, and now seeks to suppress public opinion and media reportage of their atrocities against our nation.

“The PDP invites Nigerians to note that the APC administration rushed to review the broadcast codes and introduced draconian clauses at the height of public revelations and media reportage of its corruption and plots to mortgage our nation’s sovereignty to China.

“The reviewed broadcast code therefore valid as much the stance by Nigerians that covering of corruption and the scheme to mortgage the sovereignty of our nation are official policies of the APC which has not denied that it is the headquarters of corruption.

“Our party however, wishes to inform the APC and its administration that the provisions of the 1999 Constitution and other laws guiding media practice, which guarantees a free press and freedom of opinion by Nigerians are clear and that no matter how much the truth is suppressed, it must always come to light.

“Moreover, the APC must know that we are in a democracy and that Nigerians cannot be suppressed from exercising their rights of speaking out in the face of injustice, corruption, abuse of trust in the APC administration, which President Buhari had also admitted.

“The PDP charges President Muhammadu Buhari to direct the Ministry of Information and Culture to retrace its steps and stop all acts that further acerbate the ugly situation in our country under the APC corrupt and anti-people administration”, the PDP Spokesman added.