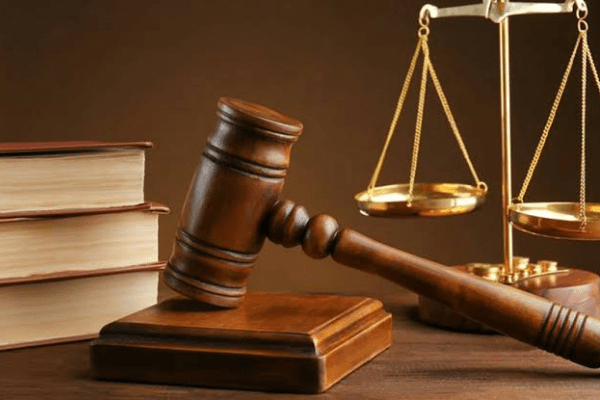 The National Judicial Council (NJC) has recommended 22 judges as Justices of the Supreme Court, Appeal Court, Federal and States High Courts, among others.

The NJC in a statement on Thursday also dismissed petitions against the Chief Judge (CJ) of Kwara State, Sulyman Kawu and 15 other judges across the country.

The NJC described the petitions against them as frivolous, baseless and unmeritorious.

The council, the highest umbrella body constitutionally empowered to invoke disciplinary punishment against serving erring judicial officers, said in the statement that at the end of its virtual meeting presided over by the Chief Justice of Nigeria (CJN), Ibrahim Tanko Muhammad, Kawu and others were not found wanting in the allegations against them by the petitioners.

Other judges who have petitions against them dismissed include Ayodele Daramola, (CJ, Ekiti State); I. N. Oweibo, Hadiza R. Shagari, Ijeoma Ojukwu, Ambrose Lewis-Allagoa, all of Federal High Court.

The council also dismissed another petition written by one Ademujimi Adenike Nancy against Justice Sunday Olorundahunsi for want of merit.

The statement read in part: “the National Judicial Council under the chairmanship of the Chief Justice of Nigeria, Justice I. T. Muhammad, at its 2nd virtual meeting held on 11th and 12th August, 2020, considered the report of its investigation committee on allegation of misconduct made against Justice K. N. Ogbonnaya of High Court of the Federal Capital Territory, Abuja.

“At the end of deliberation, the plenary resolved to issue warning letter to Justice Ogbonnaya following its findings on the petition written against him by Uchechukwu Samson Ogah that His Lordship refused to release a copy of judgment delivered to the petitioner within the constitutionally prescribed period of seven days.

“Similarly, the council considered the report of its interview committee and recommended 22 judicial officers as justices of the Supreme Court of Nigeria, Heads of Court, Judges of High Court of States, Kadis of States Sharia Courts of Appeal and Judges of Customary Courts of Appeal.

“It also received the final report of the judicial ethics committee and other ad-hoc committees set up.”

The NJC statement released by its director of information, Soji Oye, also indicated that it received the notification of retirement of 13 judges and notification of death of six judges of state high courts and Sharia Court of Appeal.