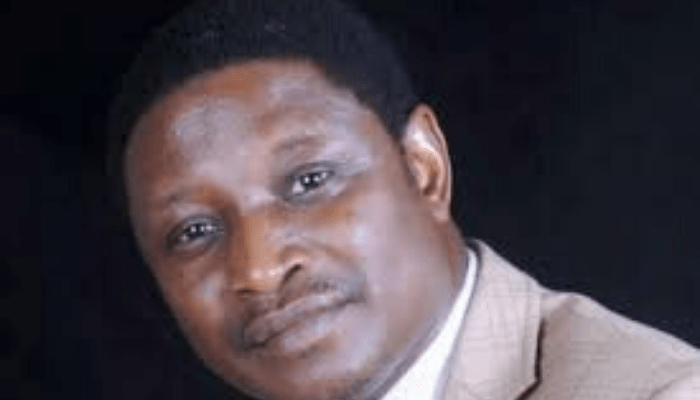 The newly appointed executive secretary of the Nigeria Christian Pilgrim Commission (NCPC), Rev. Yakubu Pam, has promised to unite the people of Nigeria and promote justice in the country.

Pam disclosed this in Abuja during his assumption of duty at the corporate headquarters of the Commission, stressing that he will ensure that the aims and objectives of the Commission would be fully actualized.

A statement issued on Wednesday by Assistant Director and Head of Media of the NCPC, Celestine Ogugua, noted that Pam described his appointment as a divine act of God, and promised not to disappoint the people.

The No. 1 Christian Pilgrim Officer of the Federation further stressed that he would not bring shame to the people of Plateau State, Nigeria and the people of God.

He thanked President Muhammadu Buhari for finding him worthy of the appointment, while promising not to let him down. Pam also lauded the former Director in Charge of the Commission, Esther Kwaghe for effectively holding sway for eleven months, the statement said.

The highlight of the event was the official hand over to Pam by the former Director in Charge of the Commission, Esther Kwaghe.

Dignitaries who graced the occasion included; the Executive governor of Plateau State, Simon Lalong, the Minister of Women Affairs, Pallen Tallen, a representative of the Minister of Special Duties and intergovernmental Affairs, George Akume, Gbong Gwom Jos, Buba Gyang and members of the National Assembly.

It would be recalled that President Muhammadu Buhari over the weekend appointed Rev. Yakubu Pam as the 3rd substantive Executive Secretary of NCPC. His Appointment according to the statement, took effect from 26th June, 2020.