...state out with online verification 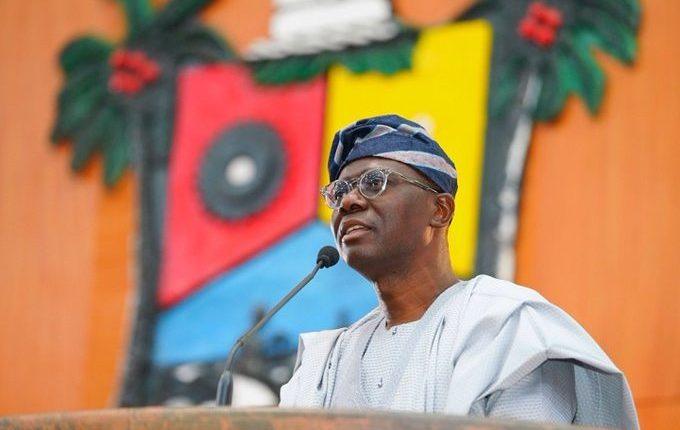 Retired public sector workers in Lagos State whose pensions have been pending, can look forward to receiving their entitlements, as Governor Babajide Sanwo-Olu has approved N13.75 billion to offset the arrears.

Commissioner for Establishment, Training and Pensions, Ajibola Ponnle, disclosed this on Tuesday, as the state launched an online verification exercise for over 6,000 pensioners in the state.

The adoption of the online verification, according to Ponnle, is in compliance with the physical distancing rule and protocol of COVID-19 pandemic. This will ensure that the pensioners are not jammed in a particular location for the verification exercise in view of their old age.

The verification involves pensioners using specified online applications approved by the government to have access to officials who will verify their documents and ascertain they are alive.

The commissioner said that the initiative will eliminate the erstwhile Biometric Verification Exercise, tagged, “I am Alive” which involved physical presence of pensioners at their respective local government areas for the verification exercise and revalidation of their documents.

“It is no news that we are now at an era of new-normal in the entire world. Government are changing strategies, ” the status quo” is being challenged and initiatives are deployed to keep governance and society going despite the threats of COVID-19 poses to human existence.”

Ponnle added: “The Y2020 online Biometric Verification Exercise of Pensioners will now be done in the civil service pensions office with verification of all pensioners in batches of local government and local council development areas. Therein, selected staff will be assigned to conduct online interview from allocated telepoints/telecentres within the office for respective pensioners based on their local government area.

“Optimal use of technology will form an integral part of Y2020 biometric verification exercise with the use of Zoom/Skype or any of the Cloud 1CT applications to replace the usual physical appearance.”

Ponnle said that the ministry does not anticipate any hitches with the process, adding that “we are also not unmindful of the associated challenges with new initiatives especially technologically-driven ideas and as such we have plans in place to make the process seamless and orderly for our retirees.”

She commended Governor Sanwo-Olu for approving the initiative, saying that the issue of COVID-19 pandemic would have been an excuse to put the exercise on hold but the governor shunned the temptation to stop it.

The exercise, she said, would be on for three weeks in the first instance and opened for access on daily basis between the hours of 9 am to 5 pm.