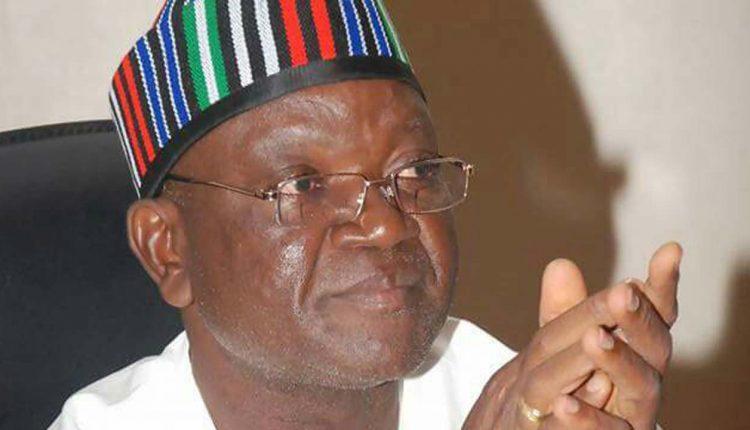 Benue state Governor, Samuel Ortom has hailed scientists from the Federal University of Agriculture Makurdi for inventing a mechanical ventilator which aids patients to breathe, as part of its contribution to the fight against COVID-19.

The Governor made the remark on Thursday, at the New Banquet Hall of the Benue Peoples House Makurdi when officials of the university presented the ventilator to him.

He noted that although the pandemic had brought hardship, it had also necessitated inventions that could add value to development for the benefit of humanity.

While expressing confidence in graduates of the institution who he acknowledged are making exploits in various fields of endeavour, the Governor handed over the ventilator to the Health and Human Services Commissioner for experimentation.

He stated that if certified good for use, the state government would place an order for mass production of the ventilators to be distributed to primary healthcare centres his administration has established across the state.

Earlier, the Vice Chancellor of the University, Richard Kimbir, a Professor, thanked Governor Ortom for the support given to the institution, giving assurance that they were inspired to do more.

One of the scientists who invented the ventilator, Obinna Ofoegbu (Dr), said the machine which serves two patients simultaneously, has three alternative power sources and could work for 24 hours.

Chairman, Association of Senior Staff of the university, Simon Ejembi (Dr), said Governor Ortom has gone down in history as the first Governor to support the academic community to carry out research and make a major invention in support of government’s efforts against COVID-19.