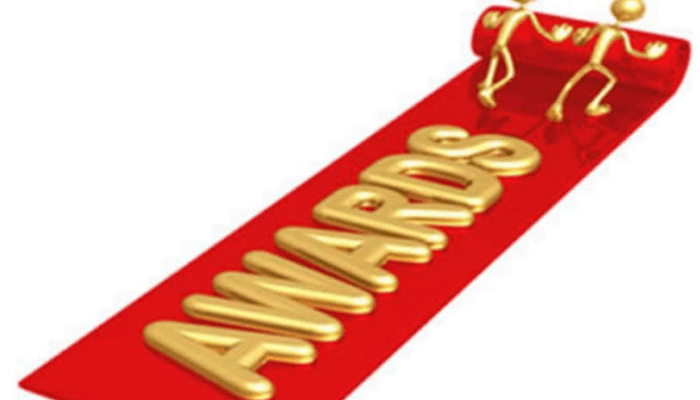 Some firms across Africa have been recognised by the organisers of Brand Africa awards for keeping their heads high even in the turbulent economic environment exacerbated by Covid-19. The award was specifically designed 11 years ago to promote creativity and innovation among brands professionals in Africa.

The year 2020 was particularly difficult for many companies across the globe and in Nigeria many of the organisations had to contend with difficult economic situation worsened by poor infrastructure, EndSARS protest and recession which Nigeria entered into in Q4 of 2020.

But according to the organisers of the award, the recognised companies survived the environment through doggedness, innovation and resilience.

Some of the recognised companies listed their survival strategy to include migration to digital space, innovations, relying on savings, reduction of prices, delivering on real solutions to clients and being persistent.

The Chief Operating Officer of Brand First Resources Limited, Opurozor Gerald, one of the companies recognised, said the management team of the agency, which emerged as the ‘Most Customer –Focused Media Agency of The Year’, at the event, had to think out of the box, and embraced digital marketing; a move that provided relief for the agency that was almost at its breaking point.

Describing the year 2020 as ‘quiet frightening’ Opurozor said “When things are hard for companies, the first thing they tamper with is their advertising budget. That was exactly what happened last year, and we were literally down”.

Also recognised at the event held recently in Lagos was Pertinence Properties which emerged Most Admired Real Estate Company of The Year’. The CEO of the company Jeffrey Ehikioya Itepu said tha the company introduced new products that would be easily accessible and affordable, to every Nigerian, both at home and in the diaspora as a strategy to survive the tough environment.

“The strategy actually worked; since it afforded a lot of people the opportunity to commence the process of owning a property, with as little as N50,000. That way we were able to build our clientele base and weather the storm, that year,” he stated.

At the event, Arnergy Solar Limited, Nigeria’s foremost solar energy solutions provider won the Gold Award category for its contributions to development in the solar energy sector in Nigeria.

Speaking on the award, the Chairman of the Award Committee, Cammil Chineme, described the awards as being designed to celebrate the professional skill of some brands in the continent to encourage them.