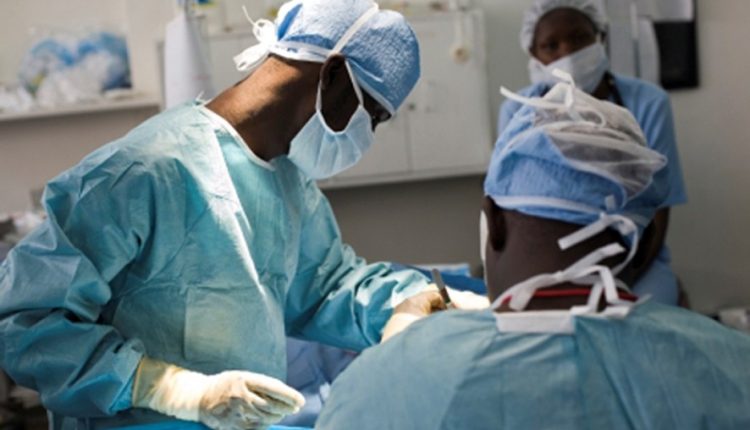 Health experts have recommended three priorities for the Federal Government and private sector in Nigeria’s quest to curtail the coronavirus pandemic which has exposed the nation’s frail healthcare system and brought the economy to its knees.

Focusing on these priorities, the experts say, will prove decisive for Nigeria in the coming weeks if the country is to avoid a wide outbreak of the virus which Dalberg, a leading international development advisory group, predicts could see the economy contract by as much as 23 percent this year.

Leading the way on the top priorities for Nigeria is testing.

Nigeria is doing far too little testing compared to its African peers despite being the most populated. Africa’s largest economy has only managed 90 tests per one million people, according to Worldometers data.

Only Mozambique (79), Malawi (47) and Burundi (24) of the African countries conducting tests for the virus have done less tests. In contrast, South Africa which is the second largest economy in Africa, has done 4,342 tests per 1 million people, 48 times more than Nigeria.

Egypt, Morocco and Algeria who, alongside South Africa in first place and Nigeria in fifth, make up the list of the top five African countries with the highest number of reported cases, have done 879, 1,296 and 148 tests per 1 million population respectively, all more than Nigeria.

“The data clearly shows Nigeria needs to increase testing in order to better manage the spread of the virus,” one private sector health expert said.

The second priority for Nigeria is to identify the people most vulnerable to fatal illnesses from the virus and isolate them, while efforts to ramp up testing on a large scale continues.

Based on currently available information and clinical expertise, older adults and people of any age who have serious underlying medical conditions might be at higher risk for severe illness from COVID-19.

The US Centre for Disease Control (CDC) provides a more specific description of those at high-risk for severe illness from COVID-19 and they include people 65 years and older, people with chronic lung disease or moderate to severe asthma and people who have serious heart conditions.

People with diabetes, severe obesity (body mass index of 40 or higher), and chronic kidney or liver disease disease are also deemed high risk as well as people who are immunocompromised.

Many conditions can cause a person to be immunocompromised, including cancer treatment, smoking, bone marrow or organ transplantation, immune deficiencies, poorly controlled HIV or AIDS, and prolonged use of corticosteroids and other immune weakening medications.

“Some countries are already trying to isolate these vulnerable persons. What that does is it reduces the number of elderly getting the infection and so reduces the mortality rate of the virus and buys time for finding a vaccine,” another health expert told BusinessDay.

Nigeria had recorded 93 deaths as of May 4th according to the NCDC. That’s lower than South Africa’s 138 but higher than Ghana’s 18. Algeria has the highest deaths in Africa at 436.

Paul Hunter, a Professor in Medicine, at the University of East Anglia, shares similar thoughts.

“We know that the chance of someone dying if they get the infection is higher in older people and increases steeply over age 70,” Hunter said in an article published by the Science Media Centre.

“If we can delay infections of the most vulnerable people till next year by asking these people to self-isolate for a while then hopefully a vaccine will have become available.”

The third priority for Nigeria is to develop a critical care protocol and putting out more information on how to manage the more severe cases.

Previously there was limited guidance on acute management of critically ill patients with COVID-19, although the World Health Organization and the United States Centers for Disease Control and Prevention have issued preliminary guidance on infection control, screening and diagnosis in the general population.

Nigeria should do same and work towards making it public knowledge, the health experts said.