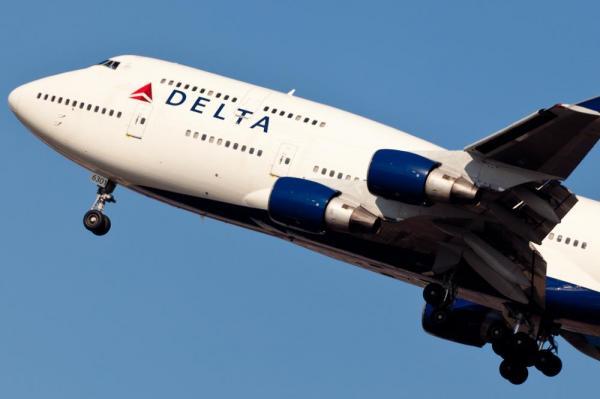 Delta Air Line says it expects its second quarter revenue to fall by $10 billion, representing an 80percent reduction compared with a year earlier, as the coronavirus hurts travel demand.

According to the U. S based airline, it has beefed up its cash position during the crisis, with a $2.6 billion secured credit facility and was drawing down $3 billion under its existing credit facilities.

“We are currently burning roughly $50 million in cash each day,” said in a memo to employees.

Delta has already said it will park more than 600 jets, cut corporate pay by as much as 50percent and scale back its flying by more than 70percent until demand begins to recover.

“Given the underlying damage the virus has created to the overall economy, that demand recovery will take an extended period once the virus is contained,” Bastian said in a memo to employees.

Credit quality of airlines could worsen if the health crisis runs beyond June 2020, forcing them to cut capacity between 40percent to 75percent or more in the second quarter, Moody’s warned in a note earlier on Friday.

Uninsured and vulnerable: How the coronavirus pandemic is hitting the world’s poor