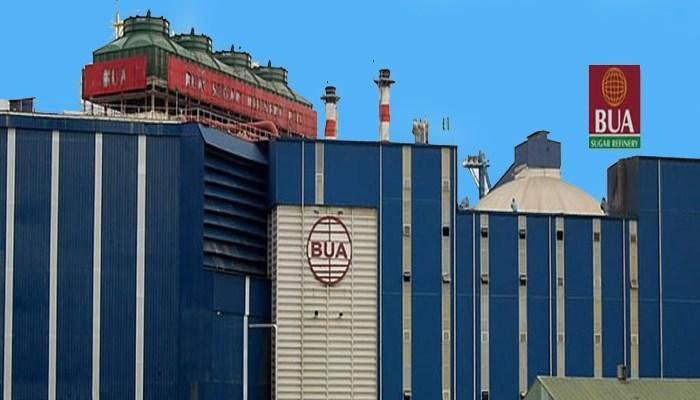 BUA Cement Plc, Nigeria’s second-largest cement company, has ridden on a sweeping boom in building and construction that stoked cement demand and price hike to boast of an after-tax profit of N65.9 billion at the end of the third quarter.

The turnover of BUA Cement PLC from the inception of the year to June touched N186.9 billion, a 19 percent increase from N156 billion in the corresponding period last year, the nine months financials of Nigeria’s fourth most capitalised company showed.

Further BusinessDay’s analysis showed the firm’s cost of sales grew by 24percent to N99.6 billion in the nine months period, this development was a result 20 percent increase in energy cost from N34 billion to N41 billion.

The firm’s net finance expenses dropped by 64 percent to one billion, leading to a gain in profit margin.

The cement company closed the third quarter operations in September 2021 with sales revenue of about N187 billion, which is an increase of over 19 per cent year-on-year. This is a step back from the increase of 23 per cent in turnover at the half year.

The strong growth in other income at a half year was retained in the third quarter, achieving year-on-year growth of 53.5 percent to N177 million at the end of September.

With a slowdown in the third quarter, input cost provided a cost-saving centre for the company over the review period. Cost of sales decelerated from 32 per cent at half-year to a 15.5 percent increase year-on-year to close at N99.6 billion at the end of the third quarter.

The margin at which sales revenue grew ahead of the cost of sales increased in the third quarter from the modest record at the half year.

Selling and distribution expenses changed direction from a slight decline at half year to an increase of 6 per cent to N5.6 billion at the end of the third quarter.

Administrative expenses maintained the strong growth seen at half a year, rising by 53 percent year-on-year to over N6 billion at the end of September 2021.

During last July, the BUA Group finally increased its cement price by N200 to N3000 as cement manufacturers try to pass the high cost of production to cash-strapped consumers, who are already battling with poor purchasing power, rising inflation and stuttering economic growth.

AbdulSamad Rabiu, chairman of BUA Group, had repeatedly asserted that his company does not have any justification to increase the price of cement as it is currently making enough returns.

In April, the cement maker had issued a statement refuting any claims of an increase in the ex-factory price of its cement products by N300 per bag, stating that “the company has no plans to increase prices of its cement now or in the near future”.

“BUA reiterated its stand that the timing was not right for any increase in the price of major commodities, especially not at this period whilst Nigerians are still trying to recover from the economic consequences brought about by the Covid-19 pandemic – especially for a product for which all raw materials are locally sourced,” the statement had said.