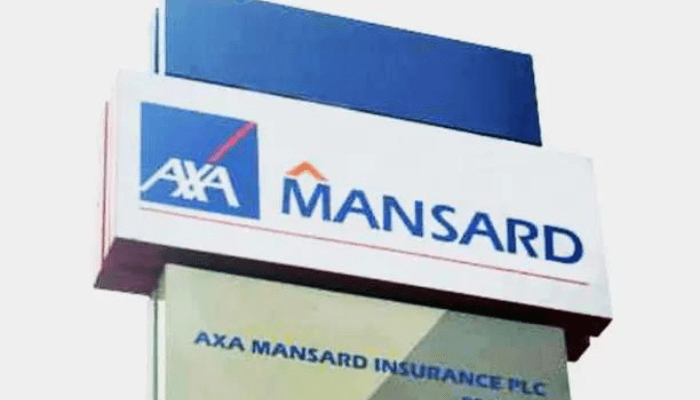 AXA Mansard Health, a subsidiary of AXA Mansard Insurance Plc states its commitment to the health and well-being of its customers as a top priority amid growing inflation, increasing customer awareness, and consequent rise in insurance claims.

Tope Adeniyi, CEO of AXA Mansard Health explained that the company has witnessed unprecedented growth in the past seven years because of its focus on customers, investment in technology, and quality healthcare delivery.

He further noted that even in the face of growing uncertainties in the market, AXA Mansard Health will remain committed to its customers. “The economic environment has really been challenging and as the biggest player in the health insurance space, we are probably the most impacted,” Adeniyi stated.

He noted that as inflation was growing, the cost of care was rising with it. ”But rather than reneging on our commitment to customers like most providers are doing, we decided to stay true to our words and our value customer-first, even when this commitment comes at a cost to us.

“We now sit down with our customers to review the situation and because of the sacrifices we have made on their behalf, the conversation around pricing services has been much more fruitful. We expect to start seeing the impact of these discussions from Q4, 2022,” Adeniyi said.

Adeniyi stated that the commitment from customers stems from the different cost- optimization solutions the company presented to them. We leveraged our prior investment in technology to optimize cost everywhere possible. So, by the time we presented to our customers, they saw us as that partner that deeply understands and is committed to them.

“And to also add more value to them, we are introducing new add-ons to our services. We have entered amazing new partnerships, particularly around wellness and preventive health and our digitization projects in telemedicine, health records, and mental health services amongst others are some added benefits. With our new approach to cost, our customers will still get more.” he noted.

Adeniyi said, “we have also partnered with the state government to distribute state health insurance schemes in alignment with NHIA act which will give more Nigerians access to affordable care.

“Furthermore, our “MyAXA Plus” has been very well received because it provides a much improved, seamless, and satisfying experience that puts users at the heart of every feature and action on the app,” he noted.

Adeniyi said, “the company’s winning strategy has been stopping at nothing to serve its customers. While this may impact its finances momentarily, its track record and a clear strategy are profound.

“We expect to begin to see an adjustment from October till year end as we account for the economic situation on our premiums,” Adeniyi concluded.