The history of investments into technology startups in Nigeria has for a long time been one-sided – in favour of foreign venture capitalists and private equity firms who seem to have more confidence and bigger appetite for risk for early stage businesses than local investors.

It is arguably what makes the announcement by TeamApt, a Nigerian payment infrastructure provider, that it secured $5.5 million from Quantum Capital Partners, a private equity with Nigerian origin a very big deal.

An expert who spoke to BusinessDay describes TeamApt as one of the unsung heroes of fintech in Nigeria. The investment from Quantum is the first time the fintech company is receiving equity funding in its more than three years history.

Tosin Eniolorunda CEO and founder of TeamApt quit his promising career at Interswitch in 2015 in the hope of filling a gap he had identified in the payment service space in Nigeria. He was later joined by ex-Interswitch colleagues, Odun Adeboye, Tunde Ogidan and Felix Ike. Adrian Agho and Emeka Ibe came on board from other companies. Six of them formed Team Apt.

Eniolorunda told BusinessDay in an interview that in the early days of TeamApt, the team had to do businesses not related to financial services in order to bring money to the new venture.

“It actually takes a lot of time to raise money in Nigeria,” he says. “In fact, it is another reason TeamApt did not raise money on time.”

Being a single founder, Eniolorunda said he had to focus on what was important rather than spend 30-40 per cent of his time chasing investors which could have meant neglecting to build a solid company culture and structure.

In the case of TeamApt, bootstrapping eventually became an advantage. First, it gave the company the discipline and the culture it needed to present as a testimonial when the money bags came calling.

“Our economy in Nigeria is not the same with the US or Europe where investors can just give you money on the hope of returns,” Eniolorunda continued. “Investors that invest in Nigerian startups are a lot thriftier and they really want to see value.”

Founded in 2008 by Jim Ovia, investing in tech startups for Quantum Capital Partners is a new adventure. Notably, the company’s overview posted on Bloomberg Capital Market describes it as a firm that “does not invest in startups, venture or seed investments, and does not take minority stakes.” 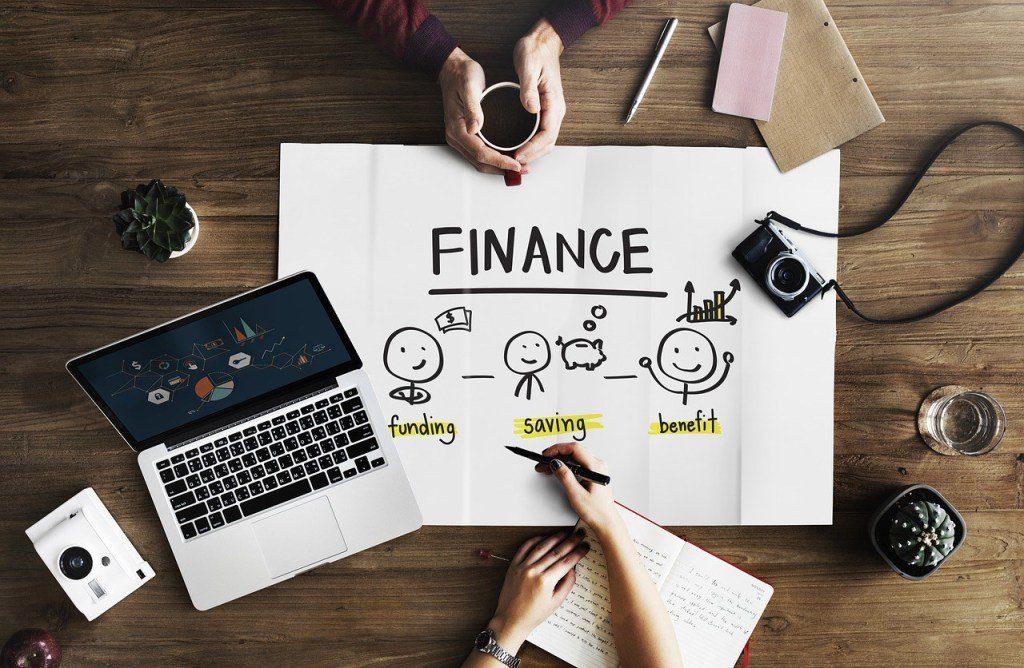 Collins Onuegbu, executive vice-chairman of Signal Alliance and an Angel Investor explained that in the strictest sense, private equity firms do not focus on startups.

“Their focus is more on mature and maturing companies,” he said.

TeamApt is the first major investment in a startup the private equity firm is making in Nigeria.

“TeamApt’s ability to continuously innovate with a strong focus on customer delivery driven by an impressive management team were the key elements that supported our investment thesis,” says Elaine Delaney, the general partner at Quantum Capital.

A source close to Jim Ovia who chose to remain anonymous told BusinessDay that founder, Jim Ovia had always been a major cheerleader of technology businesses in Nigeria.

“Jim Ovia has always been different from the other successful business leaders in Nigeria in his understanding and support of technology, so this is not a surprise. He and his wife founded Cyberspace 24 years ago and he also started Visafone, successfully sold to MTN for $400 million, when practically all his peers went burst (Multilinks, Starcomms, etc.) Of course, under him, Zenith Bank is one of the most technologically advanced commercial banks in Nigeria with about 60 developers within its fold.

“Which other successful businessman do you know in Nigeria that has invested in technology?” the source said.

In 2015, Synergy Capital Managers, a private equity fund manager with base in Mauritius and focused on small businesses in West Africa was said to have invested $3 million in NetPlus. However the funding was unannounced. Although a source told BusinessDay that Synergy has its origins in Nigeria, this has not been confirmed as at time of writing this article.

Local investments in Nigerian tech ecosystem have remained relatively insignificant; this is despite the fact that Nigeria is Africa’s largest digital market and the 8th largest in the world in terms of internet users. Nearly 90 per cent of the $94 million raised by Nigerian startups in 2018 – according to Disrupt Africa report – came from foreign investors.

Experts have told BusinessDay that Quantum Capital’s investment in TeamApt is unlikely to galvanise more local funding into the tech ecosystem.

The problem may not be lack of confidence or the right businesses, given that international investors have never balked at investing in promising startups in the country. Eniolorunda suggested that the problem could be deeper than confidence.

“I think one of the challenges of the VC market in Nigeria is that as long as there are faster and easier ways to make money, many will always go that direction,” says Eniolorunda. “There are directions like real estate in Nigeria where you can get almost 100 per cent growth in 3 years. Putting your money in government bonds can guarantee 17 per cent year-on-year value risk free.”

“It is certainly not a good sign if all the money flowing into startups from private equity is offshore,” he said.