TeamApt has become the first fintech startup to secure up to $5.5 million Series A Round led by a Nigerian-based venture capital (VC) firm, Quantum Capital Partners. Nigerian based VCs, before now, have never crossed the $5m mark in funding technology startups in the country.

The fintech firm located in Lagos made the announcement on Thursday via an email BusinessDay received. TeamApt plans to aggressively push into additional markets, whilst deploying investment into further product development talent acquisition and expansion of its internal operation.

According to its statement, TeamApt is a fintech company with a team of over 40 developers driven by the mission to solve inefficiencies in Nigeria’s growing digital financial services market, at scale, using automation. The startup which works with 26 banks in Africa, including all the commercial banks in Nigeria, has deployed over 55 tailored solutions to banks.

Tosin Eniolorunda, founder and CEO of TeamApt noted that the goal of the company’s engineers is to build platforms that promote simplicity in how banks and businesses are run – products that are becoming part of the very fabric of Africa’s banking infrastructure.

“Banking on the continent is changing at a rate never seen before by Africa’s financial institutions,” he says. “Innovation and technology are no longer nice-to-have, but must-haves, as both businesses and customers demand convenient, quick, and easy services from their banks. 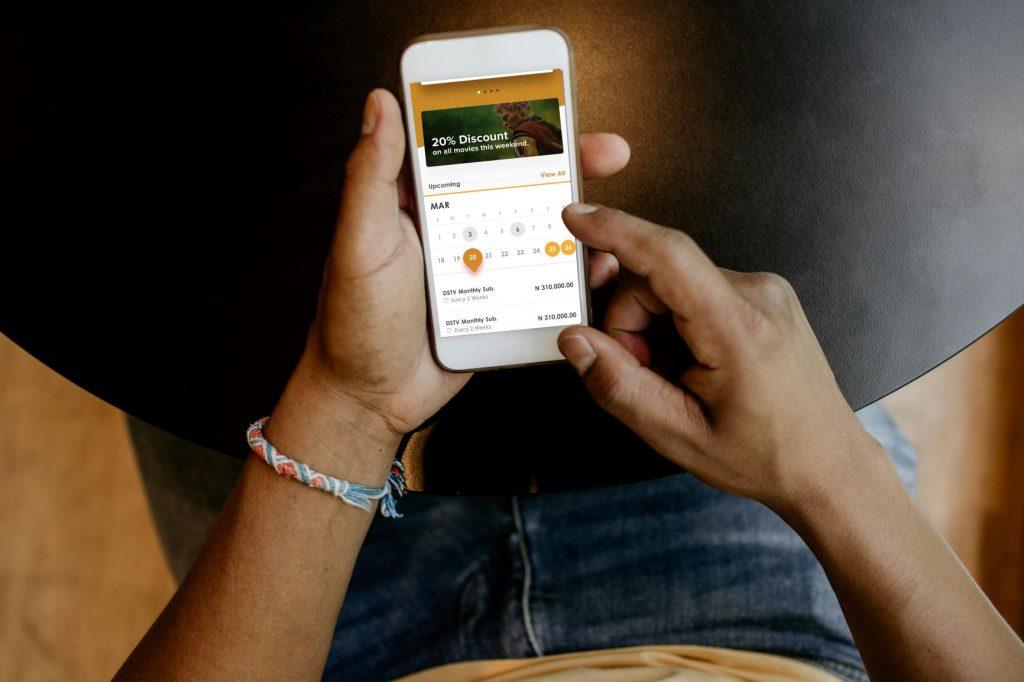 He further noted that TeamApt is now several steps closer to building a symbiotic and frictionless digital banking ecosystem connecting not only Nigeria but Africa and creating technology for financial happiness for Africans.

Local funding activities in Nigeria has picked up in recent times with indigenous firms like Microtraction, Venture Garden, Echo VC amongst others splashing substantial amounts on Nigerian technology firms like Flutterwave, SureRemit etc. However, nearly all million dollar funding have been led by VCs outside the country with the local ones providing support.

Elaine Delaney, one of those who founded Quantum Capital Partners in Nigeria in 2008 explained that the VC firm’s confidence in TeamApt is due to its early history of investing in fintech and insurtech solutions and seeing them as a critical part of its portfolio of financial services investments.

“We sought to partner with TeamApt to leverage the significant opportunities within the African financial services landscape to optimise financial inclusion across the continent,” Delaney said. “TeamApt’s ability to continuously innovate with a strong focus on customer delivery driven by an impressive management team were the key elements that supported our investment thesis.”

Since it was launched in 2015, TeamApt has focused on its mission to create financial happiness for African through technology, and so far has on-boarded 100,000 Nigeria businesses, serving 3 million customers across Africa’s largest economy and is currently processing monthly transactions of $160 million. The company has recorded revenue growth of 4,500 per cent over a three year period.

Bitcoin to surpass $90,000 this year despite regulatory clampdown – Report

Money laundering accounts for 0.05% of crypto transaction volume in 2021

How economy, security, zoning will dominate debate ahead 2023