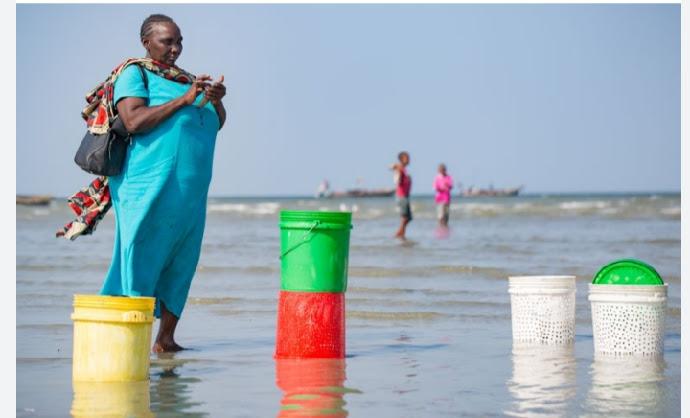 Nigerians opened more mobile money accounts in 2019 than any other year, according to a new report from GSMA. This is despite the Central Bank of Nigeria (CBN) delaying the full participation of mobile network operators (MNOs) with the issue of Payment Service Banks (PSBs) licence.

MNOs are said to be the key to expanding access to financial services to over 40 million excluded Nigerians, according to the World Bank Findex Report. Also important to note that MNOs were largely responsible for the growth of mobile money recorded in 2019. In that year, the number of registered mobile money accounts reached 1.04 billion.

The 2019 State of the Industry Report on Mobile Money released in March by GSMA, showed that sub-Saharan Africa is the epicenter of mobile money adding over 50 million registered accounts to take its total to 469 million in 2019. The transaction value was at $456.3 billion representing 27.5 percent of the $690 billion transacted globally last year.

The region’s dominance also reflects in transaction volume and value as sub-Saharan Africa accounted for over 60 percent of the $690 billion transacted through mobile money services last year.

The GSMA predicts that adoption across sub-Saharan Africa will remain strong and that the region will surpass the half-billion mark by the end of 2020.

The Nigerian Central Bank is yet to issue PSB licences to MNOs, however, last year it issued a super agent licence to MTN and approval in principle for a PSB licence to Gloworld and 9Mobile.

Unlike other MNOs, MTN has since put its super-agent licence to some use. The telco began offering mobile money transfers through its agent network in August 2019 after receiving its licence.

But without a PSB licence there is a great limit to telcos’ participation in the mobile money space. A PSB licence allows the MNOs to offer payments and remittance services, issue debit and prepaid cards, deploy ATMs and other technology-enabled banking services.

In countries like Ghana and Cote d’Ivoire where MTN is permitted to offer full mobile money services, the company was able to launch its Homeland remittance service in 2019, facilitating money transfer between Europe and Africa. Consequently, remittances can be sent via the MTN Homeland app on iOS or Android to mobile money accounts in six markets (Cameroon, Congo, Ghana, Guinea, Rwanda, and Uganda).

The interoperability this service provides, enables customers to transact with more users across more use cases. As a result, MTN users in these countries were able to plug into the $7.3 billion mobile money-enabled international remittances processed in 2019.

As the coronavirus pandemic brings Nigeria’s most populous state Lagos, the capital Abuja and Ogun to a grinding halt, mobile money would likely be the most preferred channel for payment.

However, with MNOs playing at the fringes, the impact may likely not go deep enough. With the MNOs over 180 million voice subscribers, it would have been easy to enable access to financial services to millions of Nigerians thereby deepening financial inclusion.

Big Eyes Coin Succeeds With $20.5 Million Raised In Presale; A Thrilling Future That Can…