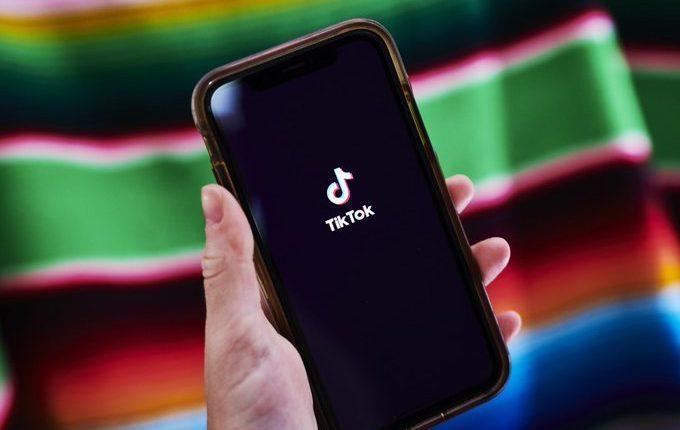 Microsoft is reportedly in talks to acquire TikTok a Chinese video-sharing social networking service owned by ByteDance, according to the New York Times.

The video-sharing platform has come under intense scrutiny by the Donald Trump-led US government over concerns the company may be sharing data with the Chinese government.

President Trump is said to be planning to order Bytedance to divest its US ownership of TikTok as soon as Friday.

ByteDance bought Musical.ly Inc. in 2017 and merged it with TikTok, creating a social-media hit in the U.S — the first Chinese app to make such inroads.

NNPC partners private sector on repair of depots and pipelines