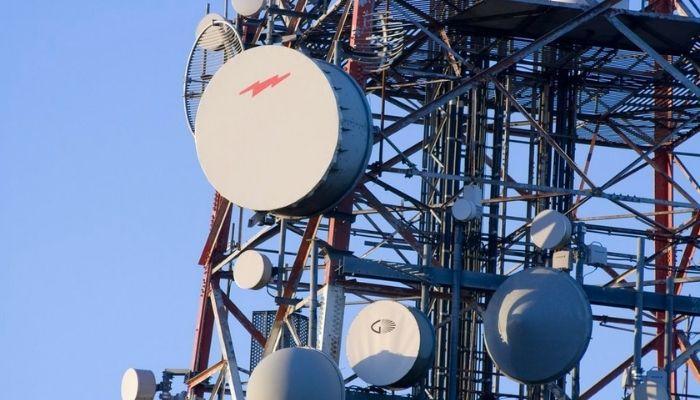 Nigerians grappling with rising prices of goods and services have one more headache to contend with: the hike in internet prices.

The telcos confirmed the hikes through their Twitter handles, @MTN180 and @AirtelAfrica.

“Airtel has increased the price of their data plans. Why #airtel? Not fair to be honest. We’ve got no value for what we are paying so much for,” tweeted @ayinkesteph, an Airtel subscriber who noticed the price increase on Saturday.

The upward price review follows months of agitation by telecommunications operators over inflationary pressures on commodities like diesel, which is needed to provide electricity for operations, and the high volatility in the exchange rate system.

Subscribers who complained about the upward reviews said the telcos added between N10 and N50 to different data bundles. The price of a daily data bundle has increased to N550 from N500; a monthly bundle of 20GB now sells for N5,500, up from N5,000.

The new price hike could see the country struggle with meeting the set target and improving digital inclusion. Nigeria set a 70 percent target for 2025.

At 44.7 percent penetration, broadband needs to grow by about 25 percent in three years to achieve the 70 percent target. This means that between 2018, the year the Nigerian Communications Commission recorded 31 percent, and 2025, broadband needs to grow by at least 6.6 percent every year. However, four years later, about 13 percent has been achieved, an average of 3.25 percent in a year.

According to data from the International Telecommunication Union (ITU), the mobile broadband penetration rates for South Africa, Egypt, and Kenya are roughly 116 percent, 77 percent, and 54 percent respectively.

Read also: How slow internet speeds can affect your business

Income levels have dropped in Nigeria, where the inflation rate rose to its highest in 17 years in August at 20.52 percent. The country is also grappling with dollar scarcity due to low foreign capital inflow. The shortage affects every sector of the economy that depends on the importation of raw materials and equipment. The costs are transferred to the prices of commodities which affects consumer wallets and spending on broadband.

In an August report, the Alliance for Affordable Internet (A4AI), a global coalition working to drive down the cost of internet access, said the prices of smartphones remained unaffordable for many people, especially women and people living in rural areas. Smartphones became even more unaffordable over the last year, despite dropping 2 percent points between 2021 and 2022.

“If more people around the world, and especially where it is less common, in LDCs, sub-Saharan Africa, and South Asia, had access to smartphones, these economies could see a boost in their economic growth,” researchers at A4AI said.

The ITU, in another study in 2019, narrowed it down to Africa, showing that a 1 percent increase in mobile penetration is estimated to increase GDP by 0.25 percent. Mobile broadband penetration in Africa increased from just under 30 percent in 2018 to just over 40 percent in 2021, and this percentage-point increase corresponds to an increase of 2.5 percentage points in GDP. Nigeria’s GDP stood at N45 trillion in the second quarter of 2022, with a growth rate of 3.54 percent.

The cost of a smartphone remains a barrier to connectivity in Nigeria. Nigeria is ranked 40th on the list of countries where citizens have to spend a higher percentage of their monthly gross national income (GNI) on a smartphone. The citizens would need to spend 33 percent of GNI on a smartphone and 12 percent on a feature phone.

The hike in internet prices adds to the pressure subscribers are facing. While MTN and Airtel are the two telcos that increased prices, experts say it is only a matter of time before other operators join the train.