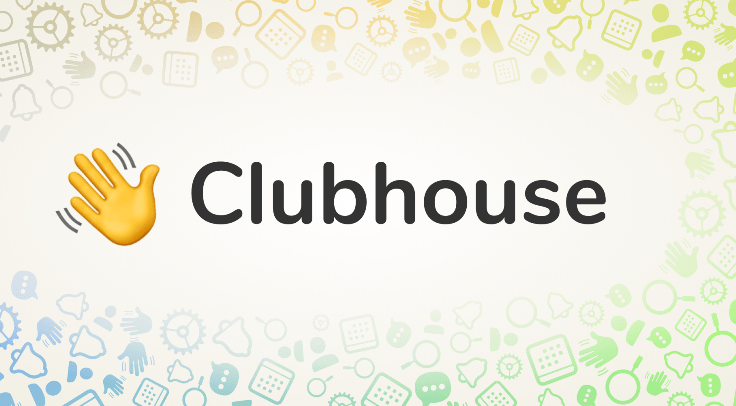 After one year of being an exclusive platform for users who only get to belong by invite from friends, Clubhouse is now open to everyone that can download the app, literally anyone.

The company says opening it up to everyone has always been the plan from one year ago when the app was first launched on Apple’s iOS platform. The app has been in beta and those users were described as testers.

With the open release of the platform, people on the waitlist system can now join as it has been removed. Anyone can also host a public event and anyone can attend. Creators with an audience can create clubs and bring everyone to join.

“The invite system has been an important part of our early history. By adding people in waves, welcoming new faces each week in our Wednesday Orientations, and talking with the community each Sunday in Town Hall, we’ve been able to grow Clubhouse in a measured way, and keep things from breaking as we’ve scaled. But we’ve always wanted Clubhouse to be open. Everyone in the world should have access to meaningful conversations. And the best rooms on Clubhouse are the ones where you meet people from far outside your social circle, with very different views and lived experiences, who change your perspective on the world,” Rohan Seth, CEO of the company.

During the pandemic lockdown, Clubhouse was the hottest new social media in the world on iOS only. It has since released an Android version. Since the Android version was launched in mid-May, the platform has added 10 million users, and seen 90 million DMs sent since releasing Backchannel a week ago. The average listener also spends over an hour a day on Clubhouse, and a huge percentage of people are not just listening, they are also talking. The number of daily rooms has grown from 50,000 to half a million.

The breadth of communities and clubs continues to grow each day, across the world, in all sorts of surprising ways. It’s incredibly exciting, but we know we have a lot more to do, and much more to build over the coming weeks, months and years.

“We know there will be many more ups and downs as we scale, and competition from the large networks will be fierce. But we believe the future is created by optimists — and we’re excited to keep working to build a different kind of social network. Our plan as always will be to stay heads down on product and focused on the community, making Clubhouse steadily better for them each day. To help with this, we’ll be growing our team quite a bit, so if you’re interested in building with us, we’d love to hear from you,” Seth said.