Bitcoin needs to sustain rally to avoid dropping to $8,500 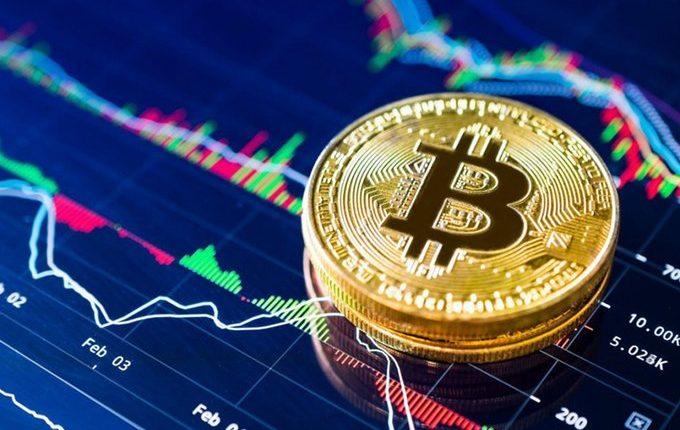 The price of bitcoin could be heading to $8,500 after losing the support level around $9,200 last week, according to Luno’s Weekly Update. Bitcoin’s market share also dipped below 64 percent the first time since late April, in the same period.

Although the research also sees the entire month of June ending with little significance, the market recorded a 1.2 percent jump on Sunday and would need to sustain the rally to wipe out the gloom and head to positive territory. 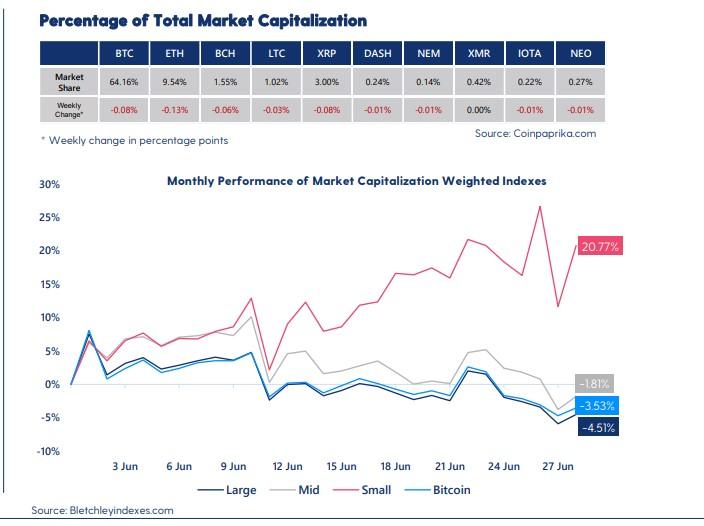 The entire cryptocurrency market has recorded little positive action in the past week. Bitcoin, the leading cryptocurrency, by market value suffered losses for five consecutive days. For the five days, both markets lost around $900 in prices.

According to the analysts at Luno and Arcane Research who prepared the update, bitcoin’s losses could be a reflection of the global stock market in the past few weeks, as uncertainty returns and bitcoin is treated as a risk asset by the marginal trader.

New cases of COVID-19 have been on the rise in recent times causing nations like China to consider a second lockdown to contain the situation. The US also registered the highest number of daily COVID-19 cases last week and a reopening of the economy may be further down the road than many have expected.

According to Coindesk, the threat of walking back the tentative reopening enjoyed in some areas is denting confidence in the consumption recovery that the market was bewilderingly assuming was just around the corner. On the other hand, there’s a lot of fresh money apparently waiting in the wings, and it has to go somewhere.

Nonetheless, a report released Messari showed that institutional support which has started to grow lately could lead to a price appreciation of Bitcoin. The researchers found that an aggregate 1 percent allocation to bitcoin “can easily” bring bitcoin’s total value above $1 trillion – with a “perfect storm” potentially making each token worth over $50,000, up from just below $10,000.

“Institutional investors are the white whales of cryptocurrency. Depending on your assumptions, an aggregate 1% institutional allocation to bitcoin can easily bring bitcoin’s market cap above $1 trillion,” said Ryan Watkins, an analyst at bitcoin at Messari.

The Crypto Research Report June 2020 also supports a price surge of not only bitcoin but other altcoins like Ethereum. Litecoin, Bitcoin Cash; and Stellar which may continue for at least five years.

“The uncertainty surrounding the economy has definitely put a damper on the crypto market,” said authors of the report. “However, there is still hope yet. As governments around the world wage currency wars to protect their export markets and inflate their burdensome debt, some households may turn to Plan B.”

Analysts at Luno say a rally is possible if the price of bitcoin can reclaim $9,200, this could lead to another push towards the range highs at $10,000. The price of bitcoin was trading at $9,042 as of the time of writing this article.