Bitcoin could still end 2020 in record highs despite slow start 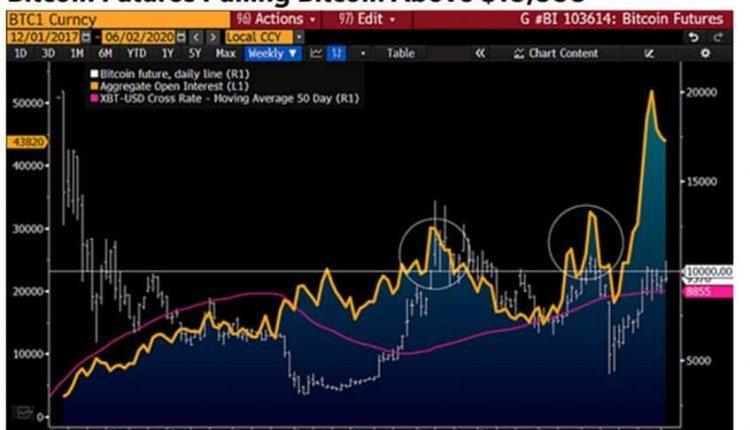 Despite starting the year below $10,000 and struggling repeatedly to maintain the ceiling, the price of Bitcoin could still reach $20,000 or even $28,000, according to a new report from Blomberg.

According to the Bloomberg Crypto Outlook report, it would take a really negative turn of events for anything to stop Bitcoin from reaching the record high of $20,000 or more by the end of the year. The last time it hit $20,000 was in 2017.

Bitcoin which at the time of writing this article was trading at $9,753 is taking the same route it took in 2016 when it returned to the previous peak.

According to a weekly report from global cryptocurrency exchange Luno, while the global stock market has outperformed bitcoin over the past year, it can not compete with the performance of bitcoin year-to-date.

“Time frame is important when evaluating assets, and bitcoin’s uncorrelated property is a useful tool in any portfolio,” analysts at Luno said.

Although the COVID-19 pandemic has dealt significant blows on investments in bitcoin, gold, crude oil, and stock exchange, it has also accelerated the maturity of the bitcoin market compared with other markets, says the Blomberg report. This maturity could lead to price appreciation for the cryptocurrency.

The month has seen the successful completion of the much-anticipated Bitcoin halving in 2020. Since the halving, the trading volume of Bitcoin has been volatile. A 7-day study of the market by Luno showed that trading volume has been trending downwards and has looked weak ever since the price of Bitcoin started ranging in the $9,000-$10,000 area.

However, the trend seems to have broken a few days ago when a strong bounce in volume was observed as Bitcoin pushed above $10,000, which could indicate a trend shift in volume again.