Barely a month away, Bitcoin Halving excitement is running out 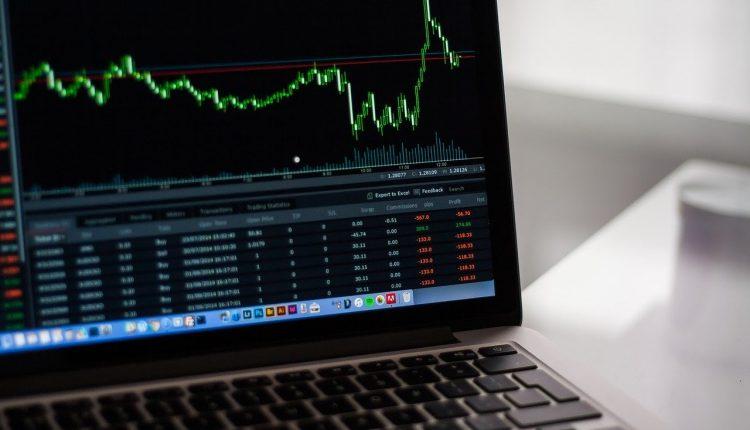 The excitement that greeted Bitcoin Halving from the beginning of 2020 is gradually waning as dramatic declines continue to bog down the prices of top cryptocurrencies since the coronavirus was declared a pandemic.

Bitcoin (BTC) ended the first quarter of 2020 down from the start of the year, but not as badly as the record-setting losses suffered by global equities, according to Coindesk.

Expected to happen around 11 May, the halving event in 2020 has had investors and operators in the market very upbeat, with soaring prices the top among the list of expectations.

Previous Bitcoin Halvings took place in November 2012 and July 2016. At the time of the first halving event, the price of Bitcoin was $12.31. The following after the first halving in 2012, the price began to climb dramatically, reaching a new all-time high of over $1,100 in 2013. However, the price crashed down to the $220 and $240 range where it remained for many years until the next halving.

Miners have a critical role to play in every halving. Essentially, halving ensures that miners have to spend more time to mine each bitcoin. Invariably, the miners would likely push up the price of the cryptocurrency to compensate for the extra effort.

While this is not entirely bad news for the market as it could lead to scarcity in supply of the cryptocurrency, it, however, poses a challenge for expectations of a surge in prices post-halving.

“The Bitcoin Halving event is already a stressful period for miners as their revenue stream effectively halves, causing low profitability miners to go out of business. Add a recession to the equation and tightening credit lines may put a lot more “zombie” Bitcoin miners out of business in a Credit Crunch type event,” said Charles Edwards, a cryptocurrency analyst.

Analysts at Luno, said in a review that the development can also be necessary adjustments to keep the block time around 10 minutes and show that Bitcoin is working as it should, even under these extreme market conditions.

Although many analysts remain bullish on the possibilities of seeing an all-time-high by the end of 2020, the options market sees a very low probability – about 4 percent – of the cryptocurrency hitting a new record high by December. In fact, options prices are now indicating only a 16 percent probability for bitcoin to be above $10,000 by the end of June 2020.

Currently, investors are looking to shed the risk they are exposed to, which makes it hard to imagine that the event would attract new money to the cryptocurrency market.

Debate on legality of lockdown a distraction, selfish opposition – Lukman