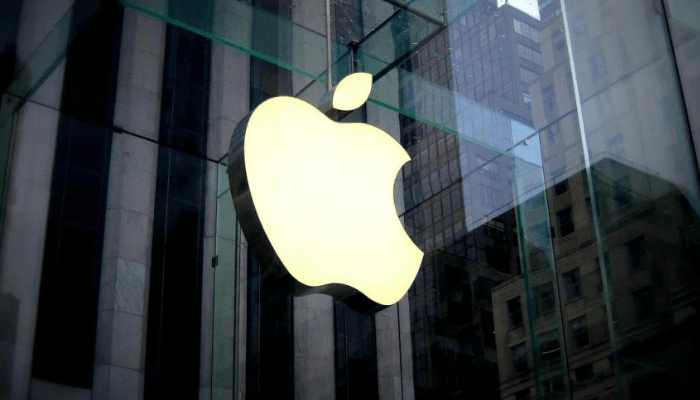 Apple is urging users to update their iPhones, iPads, and Mac computers after the company sounded the alarm about a serious security flaw that could allow hackers to take over their devices.

The tech giant disclosed a severe security vulnerability for their iPhones, iPads, and Macs that could potentially allow attackers to take complete control of these devices.

Apple’s explanation of the vulnerability means a hacker could get “full admin access” to the device. That would allow intruders to impersonate the device’s owner and subsequently run any software in their name, said Rachel Tobac, CEO of SocialProof Security.

The U.S. cybersecurity and infrastructure security agency likewise urged Americans to “apply the necessary updates as soon as possible.”

“An application may be able to execute arbitrary code with kernel privileges,” the company said. “Apple is aware of a report that this issue may have been actively exploited.”

Those who should be particularly attentive to updating their software are “people who are in the public eye,” such as activists or journalists, who might be the targets of sophisticated nation-state spying, Tobac said. 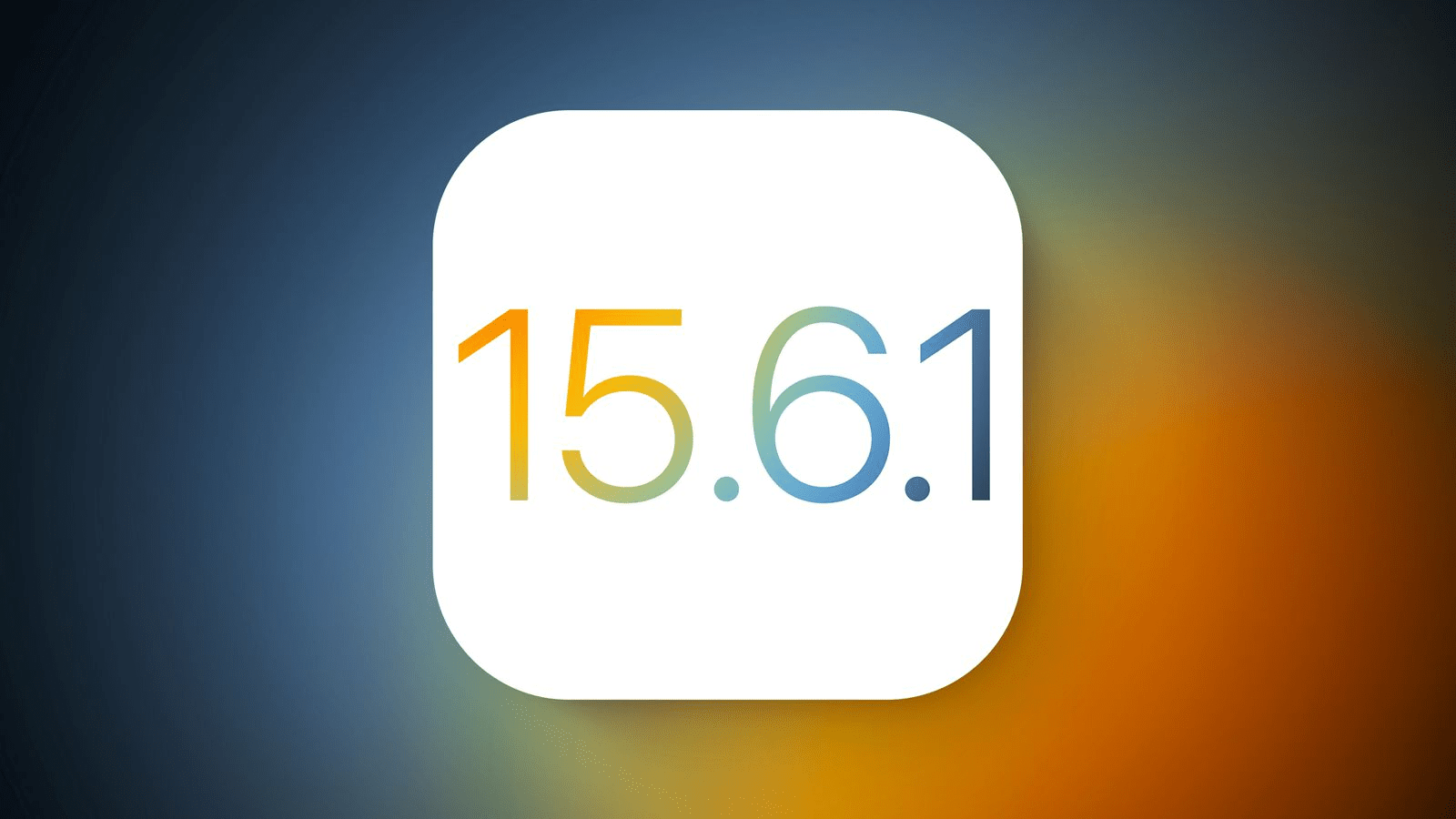 Apple did not say in the reports how, where or by whom the vulnerabilities were discovered. In all cases, it cited an anonymous researcher.

With the growth of security breaches in companies, it is advised to keep all your devices up to date whenever an update rolls out

How to update your Apple device

To update the software on your iPhone, iPad, or iPod touch, go into settings.

From there, tap General and Software Update before hitting “download and install”.

To update the software on your Mac computer, go to System Preferences, then go to Software Update, and you’ll see either an Update Now or Upgrade Now button.

If you can’t find Software Update in your System Preferences, try going into the App Store and clicking on the Updates tab.