The weekend’s Premier League action opens with a potential thriller between Wolverhampton Wanderers and Leicester City at Molineux Stadium on the evening of Friday, February 14 – Valentine’s Day clash where no love will be lost between the Wolves and the Foxes – while the following day brings a chance for Liverpool to move closer to the title when they face bottom-of-the-log Norwich City at Carrow Road. Southampton will later host Burnley at St Mary’s Stadium.

The blockbuster clash comes up on Monday, February 17 as Chelsea host Manchester United at Stamford Bridge. 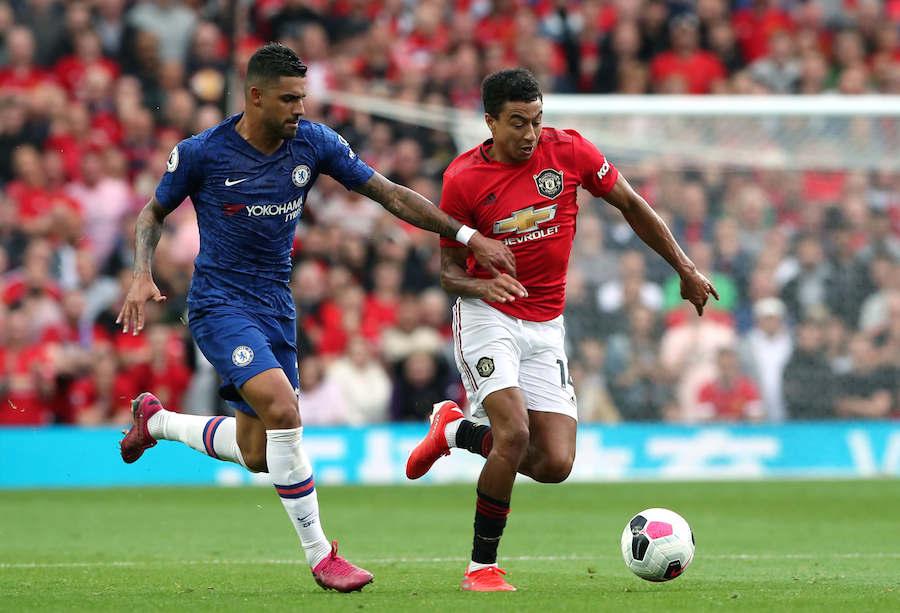 In a clash which could be season-defining for both clubs, the Blues will be looking to consolidate their grip on fourth place, while the Red Devils are one of several teams hoping to displace the London club and secure a place in next season’s UEFA Champions League.

The pick of matches from Serie A for this weekend is the clash of Lazio and Internazionale at the Stadio Olimpico in Rome on the night of Sunday 16 February. Le Aquile and the Nerazzurri are very much part of a three-way title race alongside champions Juventus and this meeting in the ‘Eternal City’ could prove a turning point in their respective seasons.

Lazio, under manager Simone Inzaghi, have been impressive in recent weeks and boast one of European football’s top strikers for the 2019/20 season. Ciro Immobile has shrugged off his reputation as a journeyman to average more than a goal a game in Serie A this season. 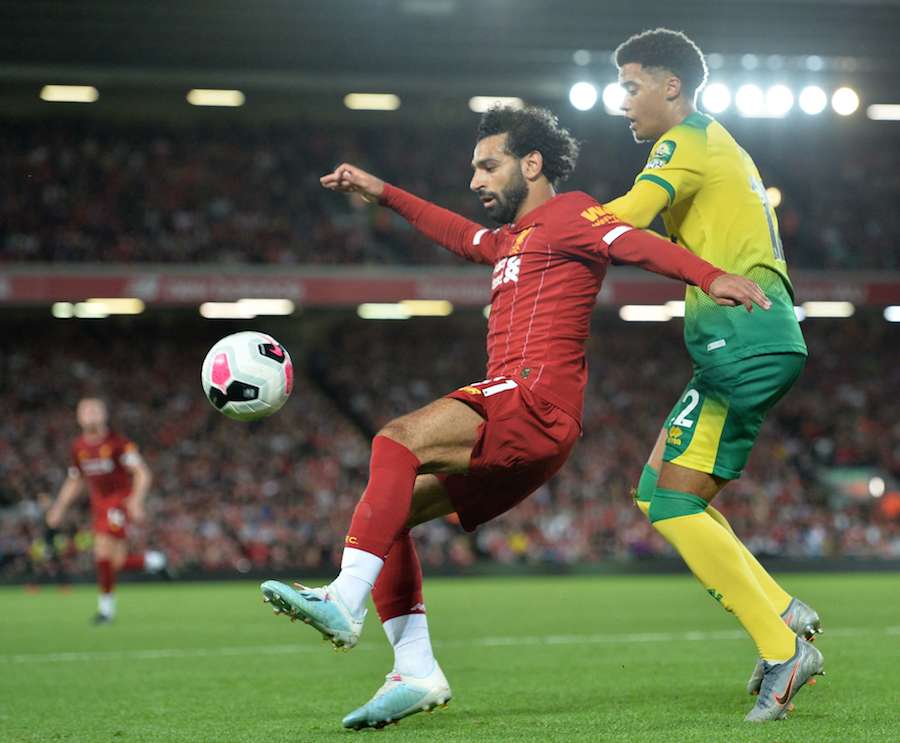 In Spain, the headline LaLiga game this weekend comes from the Camp Nou and sees champions Barcelona host Getafe on Saturday afternoon. The Catalan giants have looked vulnerable away from home under new manager Quique Setien, but their home form has been almost impeccable: 10 wins and a draw from 11 matches as hosts.

Getafe, though, are a tough-to-beat team under manager Jose Bordalas and rightly considered a top candidate to finish in the top four and qualify for next season’s UEFA Champions League.

LaLiga games to resume in July

LaLiga games to resume in July