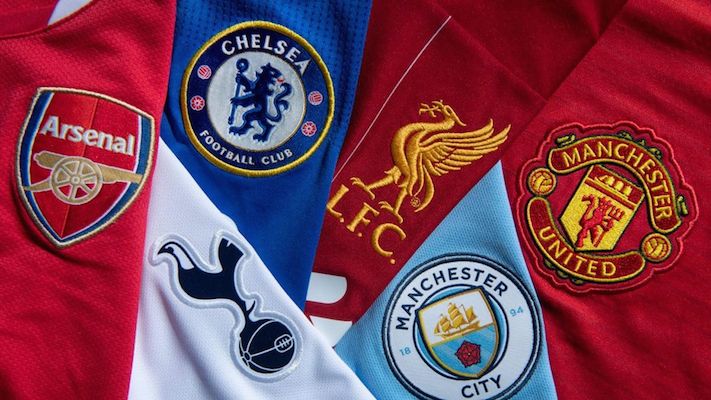 The Premier League or England’s Football Association will not adopt the Project Big Picture, the world’s most popular domestic circuit announced following a meeting by stakeholders.

The Premier League said in a statement that all 20 of its clubs, including United and current champions Liverpool, the country’s two most successful clubs, agreed that the proposal “will not be endorsed or pursued” by the Premier League or the FA.

“Further, Premier League shareholders agreed to work together as a 20-club collective on a strategic plan for the future structures and financing of English football, consulting with all stakeholders to ensure a vibrant, competitive and sustainable football pyramid,” the news release read.

Billed as a financial parachute to help lower-division English Football League teams survive the economic dire straits that many have found themselves in amid the coronavirus pandemic, “Project Big Picture” contained a $325 million bailout for clubs in the second, third and fourth tiers.

But it also would have consolidated power at the top of the English game by eliminating the Prem’s “one club, one vote” system, giving disproportionate power to the richest and most popular teams, a small group that obviously would have included the Reds and Red Devils. The plan, understandably, therefore was viewed as more of a naked power grab than a good-faith effort to ensure the viability of the sport at all professional levels as the health crisis continues to deprive teams of badly needed gate revenue.

English soccer resumed in June following a three-month shutdown. A month into the 2020-21 season, spectators still aren’t allowed to attend matches. At Wednesday’s meeting, a rescue package worth $65 million was approved for clubs in the third and fourth tiers. Combined with a previous bailout, the aid tops $100 million.

You are not alone- NBBF assures bereaved Gumel