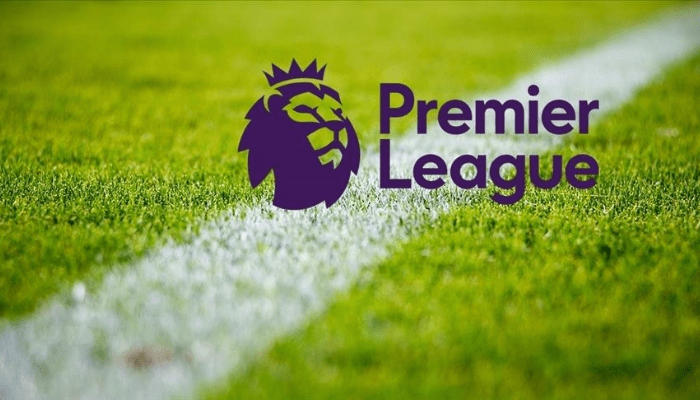 The EPL defending champions took a trip to Molineux Stadium on Saturday afternoon and were hosted by Wolverhampton Wanderers in a match that ended three-nil in favour of the visitors.

Manchester City grabbed an early lead within a minute of play with a goal from Jack Grealish, the all-time most expensive English player who ended his goal drought after receiving a superb pass from Kevin De Bruyne.

Erling Haaland doubled the lead in the 16th minute to continue his fine running form.

In the 33rd-minute Wolves’ Nathan Collins was given a matching order for a reckless challenge on Jack Grealish.

Phil Foden rounded up the scoring in the 69th minute with a deadly strike. Manchester City maintains their unbeaten streak of the season.

Isak salvages a point for Newcastle against Bournemouth.

Newcastle welcomed Bournemouth to St. James Park on Saturday afternoon in a match that ended in a draw.

The Magpies looked to return to winning ways after their last two disappointing games but were stung first by Bournemouth in the 62nd minute when Philip Billing volleyed home Jordan Zemura’s pass.

Five minutes later Newcastle was awarded a penalty after Jefferson Lerma handled the ball in the area.

Newcastle’s record signing Alexander Isak converted the penalty to level things up and earn a vital point for his team.

Tottenham looked to bounce back from their European defeat to Sporting Lisbon on Tuesday night. Conte and his men welcomed Brendan Roger’s Leicester to the White Hart Lane in a match that ended 6-2 in favor of the home team.

Leicester, who are still in search of their first win of the season couldn’t salvage a point even though they opened the scoring first before Tottenham unleashed mayhem on them.

Two Nigerians were on target for both teams when Nottingham played host to Fulham on Friday night.

Taiwo Awoniyi opened the scoring for the home team in the 11th minute while Tosin Adarabioyo leveled for Fulham in the 54th minute.

Joao Palhinha gave the visitors the lead three minutes after with a fine strike from outside the box having received a pass from Kenny Tete.

Fulham made it three through Harrison Reed who beautifully met Bobby Reid’s cross.

Nottingham grabbed their second goal after Lewis O’Brien reacted fastest to a loose ball inside the box.

Aston Villa were in search of winning ways when they welcomed Southampton to Villa Park on Friday night.

Aston Villa who were without a win in their last three games had to sweat profusely to narrowly edge off their visitors with a lone goal from Jacob Ramsey in the 41st minute.

Arsenal continued their fine form of the season when they visited Brentford on Sunday afternoon in a one sided match that ended 3-nil in favor of Arsenal.

The gunners broke the deadlock in the 17th minute when William Saliba nodded in a cross from Bukayo Saka.

Summer signing Gabriel Jesus added the second after the Brazilian scored from a Granit Xhaka pass, the third came in the 49th minute through another summer signing Fabio Viera who was played in by Bukayo Saka.

Arsenal remains on top of the league with 18 points.

Toffees welcomed West Ham to Goodison Park on Sunday afternoon in anticipation for their first win of the season.

Frank Lampard’s side who are yet to record a win this season did with a single goal over David Moyes’ West Ham with goal coming from Neal Maupay in the 53rd minute after the former Brighton striker picked up a pass from Nigerian international Alex Iwobi.