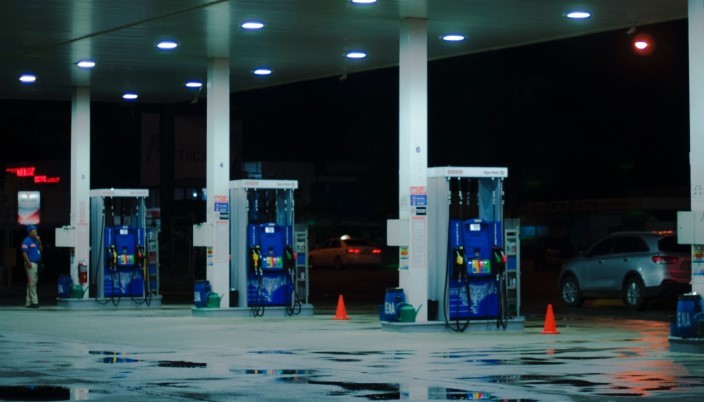 Motorists in South Africa must brace themselves for a R1.16/ l rise in the price of petrol and 92c for diesel in April, the Automobile Association said on Monday.

It will be the country’s fourth petrol price increase in four months. About 15 South African rand give you one US dollar.

The AA statement is based on unaudited mid-month fuel price data released by the Central Energy Fund.

The forecasted hikes are due to rising international oil prices and a dipping rand-dollar exchange rate, combined with the 26c/l increase to the general fuel and road accident fund levies announced by finance minister Tito Mboweni in his February budget speech.

This means that at least 35% of the cost of a litre of this petrol represent what the government collects as tax.

Over the same period, the average rand-dollar exchange rate weakened by about 30cs,” noted the AA.

The AA says the government can no longer ignore the knock-on effects of severe fuel price rises.

In March, petrol prices rose 65c/l with the wholesale price of diesel climbing 54c/l for high-sulphur diesel and 56c for low-sulphur diesel. It was the third consecutive month of fuel price hikes.