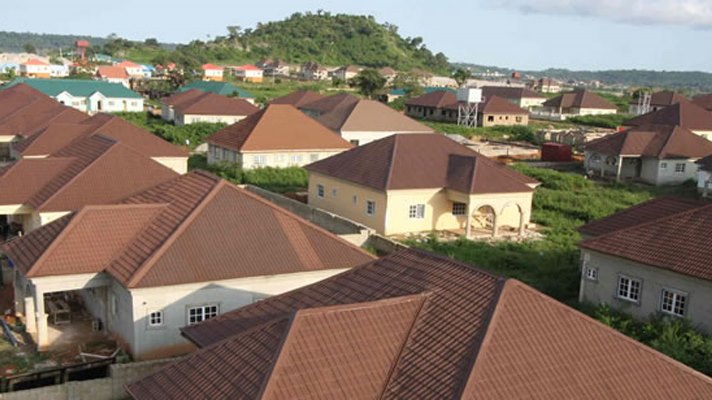 Nigeria’s housing demand-supply gap which remains intractable with rising poverty level and spiking building materials prices could find solution in Singapore’s funding model that has provided houses for a good number of its citizens.

This high ownership rate is largely due to its successful public housing scheme under the Housing Development Board (HDB). As of 2018, 92.2 percent of homeowners owned a HDB residential unit.

The HDB scheme is driven by a funding model that ensures that, in retirement, every citizen must have a home and the worth of such homes is not less than $200,000 to $300,000, meaning that, as a working citizen, there is already a central provident fund created for you.

“The funding model is structured in such a way that every employer contributes to that fund. The employee also contributes and the government sets up a Housing Development Board, a body that builds the houses, usually flats, for every citizen,” Jide Ogunleye, CEO, Denaro Properties, confirmed to BusinessDay in an interview.

The implication of this model is that homeownership is made easy and achievable in a record time. If someone starts working, after four to five years, a scheme is started and a down payment is made from the central provident fund into the scheme.

By his retirement after 20-25 years, he must have saved up to $300,000 through the payment of his monthly mortgage. Interest rate is about 1 to 2 percent per annum.

“Homelessness is not a problem in Singapore. This is because, by the government deliberate arrangement, the life of every citizen is already planned. The disabled members of the society are given public housing,” Ogunleye noted.

He lamented that all these are happening in a country that got its independence in 1965 from Britain, meaning that, in terms of age, it is even younger than Nigeria by five years.

Singapore was once a poor island in Southeast Asia. It evolved from a third to first world economy between 1965 and 2000. Under Lee Kuan Yew, the country’s first Prime Minister, the government transformed huge swathes of urban sprawls and slums into well-planned cities that spurred economic dynamism and growth.

Though the federal government is still unconvinced, truth is that Nigeria has a huge housing demand-supply gap. The gap, according to experts, requires an annual 200,000 housing units output to bridge which is a far cry from the current annual output which Kunle Adeyemi, CEO, Sterling Homes, says is less than 50,000 units per annum.

The country, therefore, has a lesson to learn from the Singapore model in order to solve this problem.

Unlike Nigeria’s National Housing Fund (NHF) which, since 1992 when it was set up, has failed to make significant impact on the nation’s housing sector, Singapore has a mortgage model that has succeeded not by magic but because the government was determined, through a deliberate policy, to make it work.

The Federal Government of Nigeria intervened in the housing sector by setting up the Federal Mortgage Bank of Nigeria (FMBN), followed by the establishment of the NHF scheme which was aimed to make mortgage affordable for contributors to the scheme at 6 percent interest rate.

The NHF scheme has attempted the Singapore model but it did not succeed because contributors couldn’t access the loans as they couldn’t afford the mandatory deposit for the houses. The scheme also had issues of soaring inflationary trends and high interest rates charged on mortgage loans.

Nigeria’s mortgage system, as it stands today, is incapable of supporting a housing policy that will deliver houses to Nigerians. This is why the country should imitate other countries with mortgage systems that have delivered housing for both the rich and the poor.

The country needs an efficient housing policy whose aim is for the government to assist millions of citizens to obtain lower-interest mortgages. This is how most citizens are helped to acquire homes in many countries with successful housing policy such as Singapore, South Africa and Malaysia.