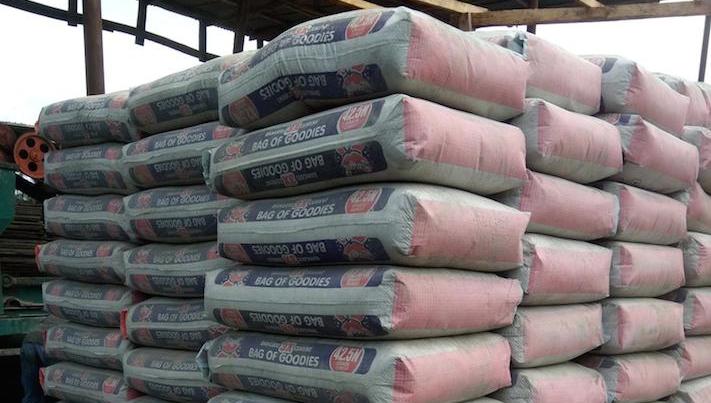 Increasingly, it is becoming difficult to argue against the popular view that most stories about Nigeria are those of negatives. This is because events and situation in the country are dire and also scary.

When citizens are not talking about insecurity, which has created killing fields in many states, they are talking about hyper-inflation that has rubbished the little cash in their pockets.

The hapless citizens are also worried about escalating building material prices in a country with over 20 million housing deficit, about 25percent homeownership level in a 200 million population and less than 1 percent mortgage penetration.

From the last quarter of 2020 to date, the prices of major building materials, especially cement and iron rods, otherwise called reinforcement, have increased by 20-30 percent, depending on brand and location.

Though these increases have not, in some cases, reduced the tempo in construction activities, they have impacted significantly on house rents and home affordability as developers add the extra costs to the price of their products, to the disadvantage and pain of the end user.

The price of steel reinforcement bars otherwise known as Rebars is a major source of concern in the building industry. From N275,000 per ton in September 2020, the price rose to N345,000 per ton in January/February and stood at N400,000 per ton in March 2021.

Arguably, these soaring prices are reflections of the state of the economy, especially at macro level. They underpin the hopelessness in improved housing delivery and homeownership in the country.

It beats the imagination that the price of cement, which has over 50 percent local content, could rise to where it is today. All the contestation by the manufacturers that ex-depot price remains unchanged at N2,400 per bag is a bitter pill to swallow.

The implication of the price increases, in our view, is an increase in the number of ‘homeless’ Nigerians. It is not about house prices. House rent in many of the Nigerian cities has increased by over 30 percent.

No doubt, these are trying times in Nigeria and, in our opinion, at no time is this situation more unacceptable than now when the country is passing through the worst of economic conditions that need a lot of economic activities that will lead to job creation for increased household income.

It has been stated, time without number, that most countries that have passed through economic recession leveraged their construction industry to reflate their economy. Nigeria can do the same, but not with the present situation in the building materials market.

We are, therefore, calling on the government to, as a matter of economic expediency, declare a state of emergency in the building and construction sector, and come up with a policy statement that would outlaw monopoly or oligopoly, where they exist, in the building materials market.

We believe that time is now for the government to consider intervention in the housing sector. With the inflation rate in the country which stood at 18.17 percent in March 2021, it is expected that material prices will go up further, making housing affordability a lot tougher for both the developers and home buyers.

We join stakeholders in the building industry to ask the government to give tax break to developers and create special fund for the real estate sector. We also share the belief that time has come for the government to be bolder and more ambitious with its existing housing funds such as the National Housing Fund (NHF) and Family Homes Funds (FHF).

The tax relief should be for private developers who demonstrate capacity to deliver 500—1,000 housing units in a year. This is because we see double benefits of this; solving social and economic problems by providing housing for the homeless and creating employment for the jobless.

Another major step the government should take is on the issue of land and its ownership. Nigeria has a rigid land tenure and ownership system that affects negatively all the economic activities that take place on land, including housing.

Need to replicate successes in telecom, others in key sectors