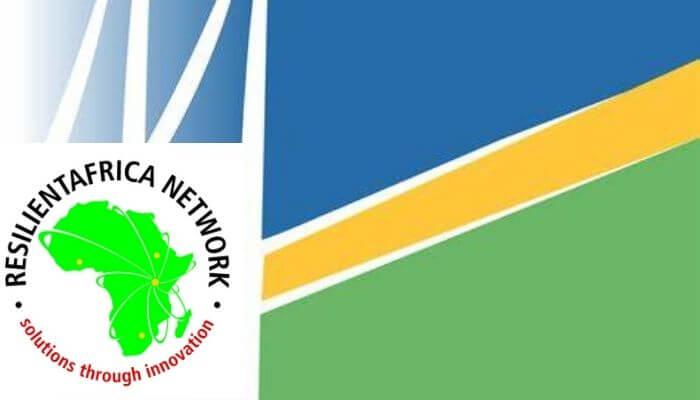 Resilient Africa, a major retail space developer, says it is perfecting plans to sell three of its malls in Nigeria for reasons, experts say, are reflections of the state of the Nigerian economy that has crimped citizens’ buying power.

A recent report by Estate Intel, an online real estate research platform, recalls that in 2015, Resilient Africa had an ambitious plan to invest $271 million in mall development in Nigeria’s second tier cities.

According to the report, this plan changed during 2016 when the company’s managing director at the time, Des de Beer, presented a bleak outlook for Nigeria’s retail market at that year’s annual results presentation.

The report quotes de Beer as saying that the risks were now outweighing returns, and have led them to reduce their exposure to future projects and a reduction in the size of its Owerri Mall and Asaba Mall, both under construction with initial plans of 13,000 square metres each.

The three malls the company plans to sell are Asaba, Delta and Owerri, which were developed as part of the company’s retail space development strategy in Nigeria. They are to be sold to Shoprite Holdings Limited, South Africa.

The company’s second quarter 2021 financial statement, in which it made the intention to sell the malls public, clarifies that Shoprite Holdings is the larger South African Holdco, not the Nigerian entity that was recently sold to Ketron Investment Limited.

Shoprite had made a clean break from Nigeria after 16 years of operation, disposing of 100 percent of its equity stake in its Retail Supermarkets Nigeria Limited subsidiary. The South African retail chain had, in August 2020, announced that it was discontinuing operations in Nigeria, citing a re-evaluation of its operating model.

Experts say the company’s decision to sell its portfolios in Nigeria paints a gloomy picture of the present state and future of the retail sector in Nigeria which, in turn, reflects the state of the country’s economy.

At the peak of retail development in Nigeria, Resilient Africa, a property development and investment company established by Resilient REIT Limited, had come into Nigeria with strong focus on the country’s second tier cities where it saw opportunities for its planned investments. All that seems to have changed, given the present development.

“According to this year’s integrated annual report, the company’s Board resolved to dispose of all Resilient’s operations in Nigeria. Those operations are held through a 60.94 percent interest in two South African incorporated companies, Resilient Africa and Resilient Africa Managers, in partnership with Shoprite Holdings Limited,” Dolapo Omidire, founder/ CEO, Estate Intel, explained to BusinessDay.

He explained further that an in-principle agreement had been reached to dispose of the portfolio/operations and, consequently, their subsidiaries are now being carried as discontinued operations (Non-Current Assets Held for Sale and Discontinued Operations).

The planned sale of the three malls tells the current story of Nigerian retail business, which was once the darling of the commercial real estate space, where optimistic private equity investors took high-risk positions.

Nigeria’s retail industry has had it tough for the past few years. Even though it may appear that some stability is in view, there are reasons to believe that the rebound may take longer than expected.

A major reason is that anchor tenants are reducing their footprint. Many of them have left, citing challenges like supply-chain disruptions and challenges in getting funds out of the country as reasons it has struggled to operate in the country.

Before now, analysts had been upbeat with optimism on foreign interest in the Nigerian market. “There has been a strong interest from notable international brands (not just the regular South Africa ones) who are eager to come to the Nigerian market in recent time and this enhances the take-off of these malls when delivered,” Chu’di Ejekam, a former director at Actis, told BusinessDay.

But the market has seen a tumble which, according to Ayorinde Akinloye, a consumer analyst at CSL Stockbrokers, “is in line with the expectation that foreign retailers will begin to exit the market, considering the distortion in economic activities, continued devaluation of the naira and the weaker consumer market.”

On his part, Gbolahan Ologunro, a research analyst at Lagos-based CSL Stockbrokers, noted that Shoprite had, overtime, been highlighted as one of the key areas for investments in the country and now that they are leaving, it gives the industry a blurry picture of the tough operating environment in the country.

“Over the years, I think they have not seen policies that will unlock those potentials. The middle class is shrinking and they are the ones that shop the more on a regular basis,” Ologunro said.