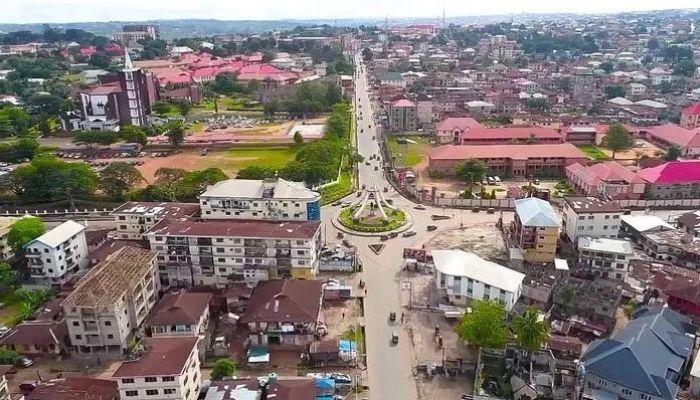 There will be further rise in house rent and land values in the remaining months of the year to be driven by hyperinflation and rising costs, a new report on the real estate market has shown.

The report compiled by Ubosi Eleh + Co, a firm of estate surveyors and valuers, sees rental demand for residential properties move upwards by as much as 25 percent while values for existing commercial buildings will rise 10 – 20 percent.

“For the remaining period of the year, we see a positive outlook for a residential segment of the market. We also see 2 and 3-bedroom apartments remaining in higher demand than terraces or detached houses,” Chudi Ubosi, Principal Partner at Ubosi Eleh + Co, noted.

Perhaps, for insecurity reasons, the report does not expect much change in demand in real estate values in the north and the federal capital, Abuja. It however projects that, in the central business district of Abuja, rent and demand for commercial real estate will continue to rise at between 15 – 20 percent.

The 128-page report, now in its third edition, looks back to the last quarter of 2020 when the real estate sector, still smarting from the impact of Covid-19, grew by 2.81 percent, marking the sector’s exit from several quarters of recession, and sustained that growth stride into 2021.

Ubosi noted, however, that the growth was fragile because of many threats to the sector including insecurity, escalating cost of building materials which rose to 50 percent, among other factors.

Similarly, the report shows that, in commercial real estate, prime office rents in Nigeria’s big cities recorded marginal increase in the first quarter of 2021, meaning that working from-home (WFH), triggered by the covid-19 pandemic, failed to reduce the cost of renting such properties.

He noted that whatever happened in real estate sector in the year under review was a reflection of activities in the larger economy which grew at 3.4 percent, beating the 3 percent projection by the International Monetary Fund (IMF).

Ubosi noted that the growth was the fastest and strongest since 2014, adding that it was driven by the non-oil sector.

A major downside of the year’s review is the section on macro-economy which shows that 20 percent of workers in Nigeria lost their jobs due to covid-19, according to the National Bureau of statistics (NBS).

The report estimates the job loss at 33.3 percent, translating to about 23.2 million persons which it describes as the highest in about 13 years and the second highest in the world.

One positive index the report shows is that total capital inflow into the country rose in the fourth quarter of 2021 by 26 percent and on quarterly basis to $2.2 billion.

The report also shows how insecurity and harsh socio – political situation impacted real estate in 2021, recalling that in the efforts to ameliorate the housing shortage in the country, 2000 hectares of land was given by 24 states for the Federal Government’s social housing programme

The expectation was that the programme would produce 17,584 housing units in 16 locations in the country. In the same vein, 17 states indicated interest to participate in the solar power programme.

The report also recalls how the federal government reached an agreement with major cement manufacturers, namely Dangote Cement, BUA Cement and Lafarge Africa, to sell a bag of cement for as low as N2,600 as part of measures to drive the social housing programme.

Why standards, best practices are needed in FM industry

Schools are open, but we won’t teach, ASUU tells FG on resumption order