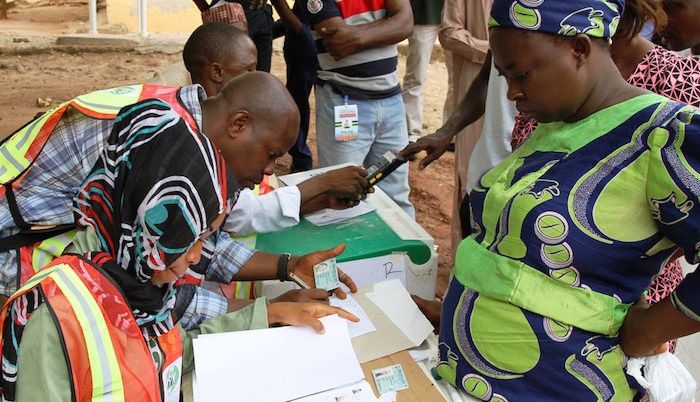 The Delta State Independent Electoral Commission (DSIEC) has revealed that a total of 11 political parties would be participating in the local government election billed to hold this Saturday, March 6, across the 25 local councils of the state.

The director, public affairs of the commission, Arubi Orugboh, made the revelation during an interview with newsmen in Asaba.

He said of the 25 chairmanship seats being contested for as the chairmanship candidate for Ethiope West local government council is returned unopposed.

He explained that a total of 500 councillorship positions are being contested across the 25 LG councils of the state, adding that elections would be held in all the wards, including the newly created ones.

He disclosed that out of the 500 councilorship positions, 238 have been returned unopposed.

Orugboh said that the commission was prepared for the election as he averred that all arrangements and logistics have been put in place towards ensuring conducts of a peaceful, free, fair and credible election.

He noted that last weekend’s intensive training for staff, ad-hoc staff and others that would be involved in the elections was to build their capacities ahead of the conduct of the elections.

Mr Orugboh said the commission was working closely with the police and Nigeria Security and Civil Defence Corps (NSCDC), to ensure a hitch-free election across the state.