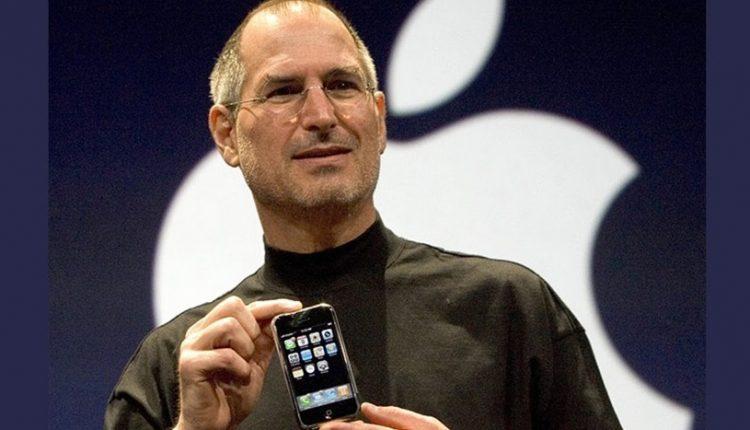 Opinionated Chocolate City / Warner Music artiste, CKay in a tweet said “Apple Music has completely revolutionized the industry.” The mere fact that the main actors in the music industry recognize the impact of Apple in their field is enough proof that Apple’s “Think different” brand campaign of 1997 became more than just a speech from Steve but a creed the company has successfully upheld till today.

“How did Apple do it” is a question often asked by the general public and stakeholders from different industries. How does Apple sell millions of high priced mobile phones? How did Apple get people to buy closed end PCs? Why do people want to be associated with Apple? How did Apple become the “I made it” and “bye haters” brand in Nigeria today? Answers to these questions is why Apple is the trillion dollar company that it is today. For more context on the magnitude of this trillion dollar feat – if you make one naira per minute, it will take two years to reach a million Naira. To be a billionaire, one Naira per minute will have to be made for 1900 years. Now if we apply this same measure of one naira per minute to making one trillion Naira, only just 2 million calendar years is required.

One of the trillion dollar questions i will be answering in this article is how Apple revolutionized the music industry irreversibly.

Apple was not the first to initiate any of the above listed factors of change, however as the old adage goes “it does not matter who does it first, but who does it best”.

The COVID-19 impact on the youth: Analysis, trends and insight

Protecting trade in Nigeria: How DFIs are responding to COVID-19