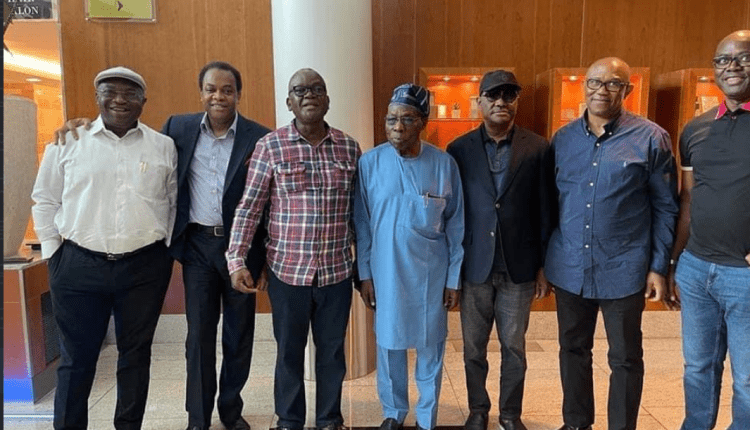 According to reports, the meeting had some Peoples Democratic Party (PDP) governors in attendance.

They include Samuel Ortom of Benue State, Seyi Makinde of Oyo State and Okezie Ikpeazu of Abia State.

Details of the meeting is still unknown, but it Is obviously connected to the 2023 presidential poll. 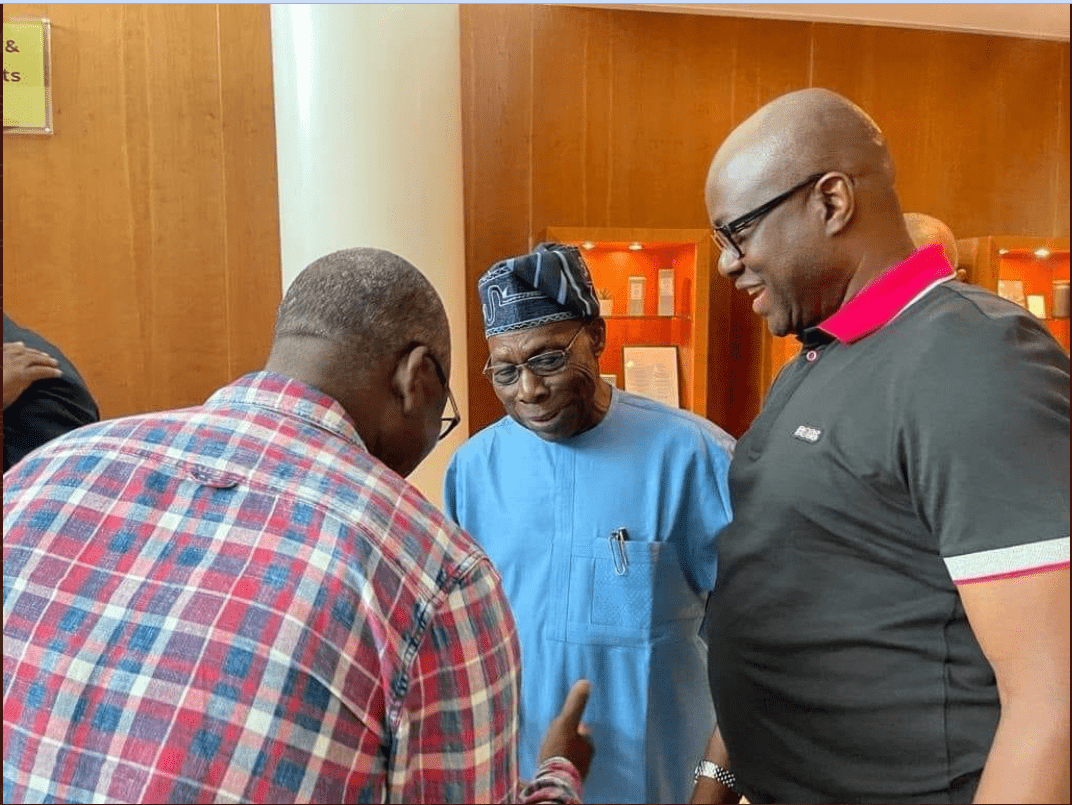 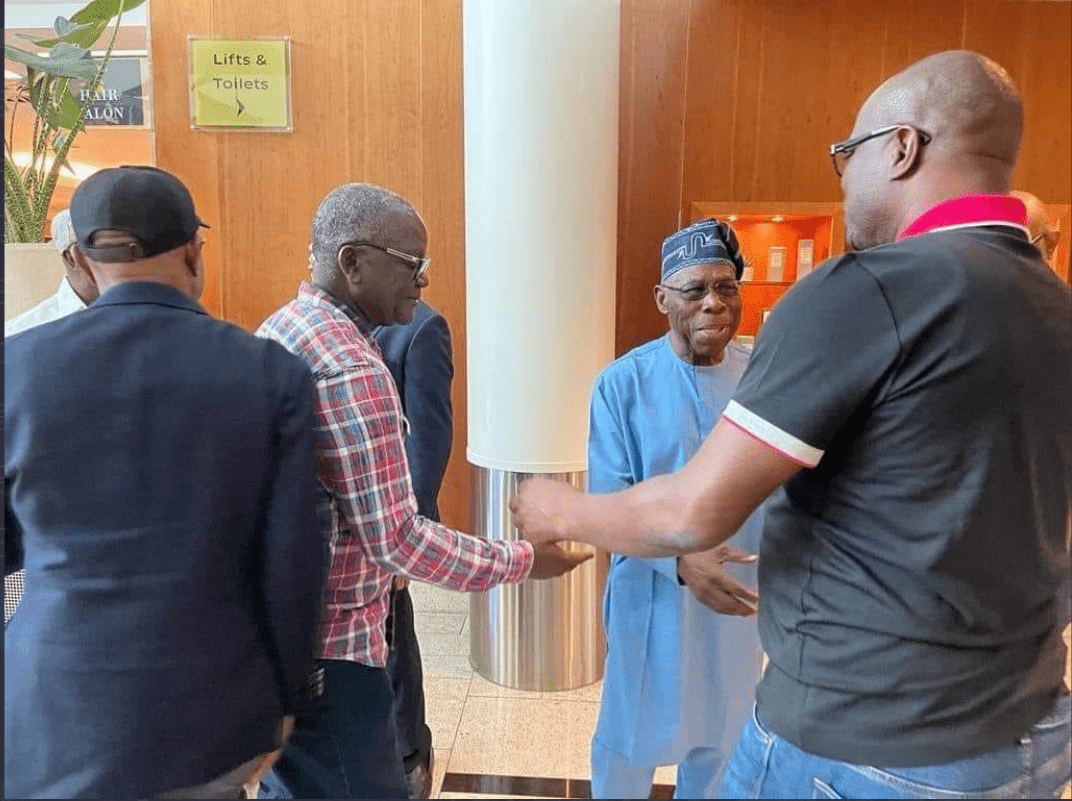 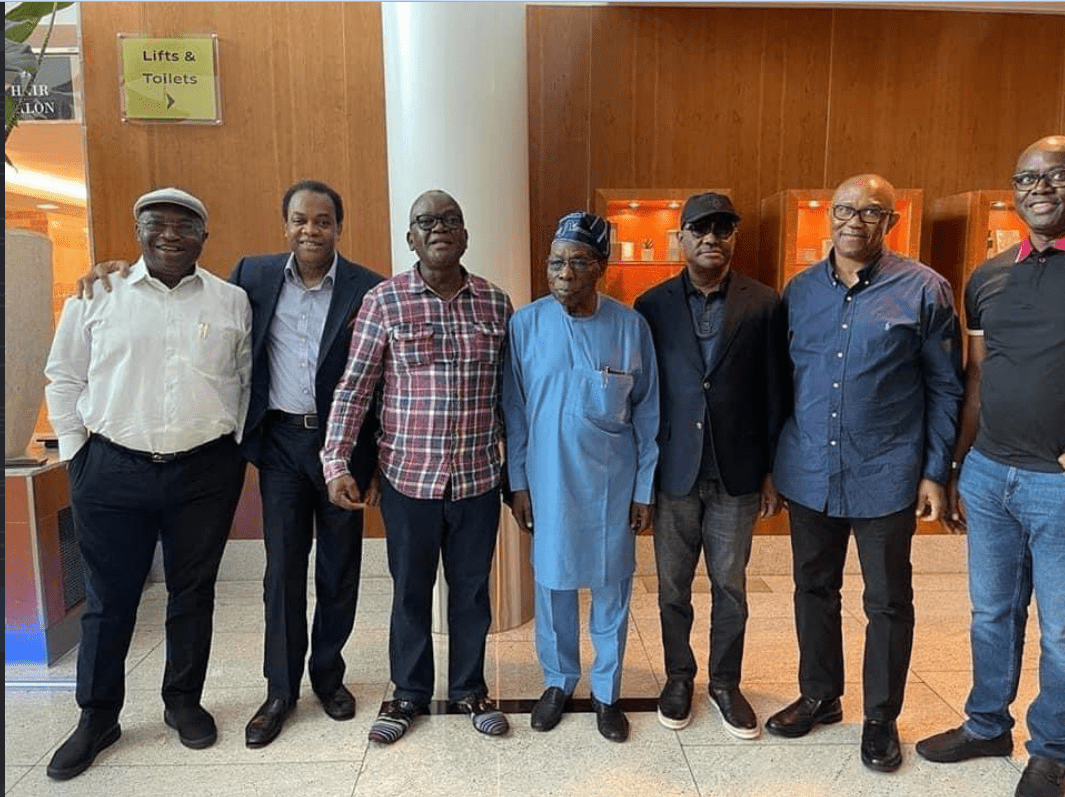