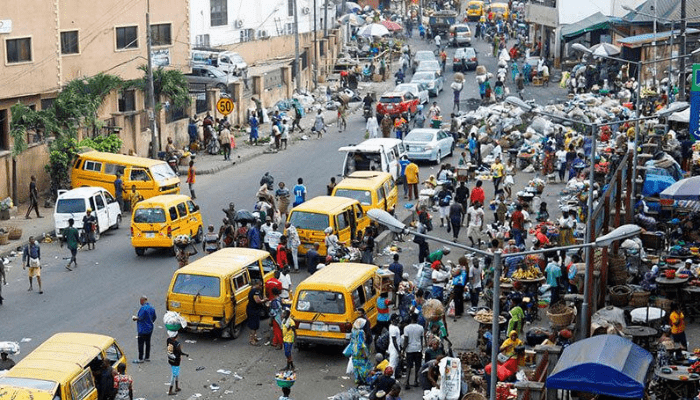 This is contained in the latest debt report released by the Debt Mangament Office (DMO) Tuesday evening.

Nigeria’s ballooning debt which comes amid tight revenues has become a source of concern, particularly considering that government now spends most of its incomes on debt service.

For instance, the Federal Government generated N3.93 trillion within the first 8 months of the year, but used N2.89 trillion to service debt same period, according to official data.

Also, the new figures indicate that the country which has faced two recessions in four years have more than doubled its debt stock since 2016.

The DMO said that the USD4 billion Eurobonds issued by the government in September 2021 majorly accounted for the N2.540 trillion debt increase when compared to the N35.465 trillion recorded at the end of Q2 2021.

The triple tranche USD4 billion Eurobond, issued in September 2021, was for the implementation of the New External Borrowing of $6.18 billion in the 2021 Appropriation Act.

“The issuance of the $4 billion Eurobonds has brought significant benefits to the economy by increasing the level of Nigeria’s External Reserves, thereby supporting the naira exchange rate and providing necessary capital to enable the Federal Government finance various projects in the Budget,” the DMO stated.

Read also: What Nigeria’s slide in RMB ranking means for the economy

At the BusinessDay’s breakfast meeting in Abuja on Tuesday, Uche Orji, managing director, Nigeria Sovereign Investment Authority (NSIA), had decried the imprudent utilisation of borrowed funds, stating that debt should be invested in projects rather than consumption.

Citing the debt portfolio of Malaysia, Orji noted that with about $384 billion GDP, the country has an external debt of about $200 billion adding that while it may look similar to Nigeria, Malaysia has invested its borrowed funds on projects that will yield more revenues.

She also informed that public debt was instrumental in helping Nigeria recover from difficulties recessions in 2016 and 2020.

“It is true that the public debt has been growing. We should remember that Nigeria has witnessed economic shocks with major impact on revenue that have resulted in recession twice and borrowing was a major tool for reversing the trends.

“However, going forward, there should be a strong emphasis on revenue generation from multiple sources other than crude oil to ensure that debt is sustainable”, she explained.

Nigeria’s Debt to GDP is about 21.61 percent, and according to Oniha, is sustainable, but low revenues continue to mount pressure on debt service.

“We need to generate more revenues to ensure that the debt is sustainable going forward.”