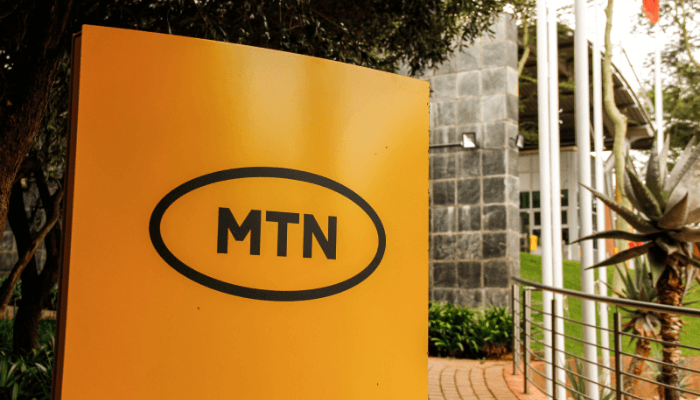 MTN Nigeria Communications Plc has grown its mobile subscriber base to 74.1 million users, according to its financial results for the nine months ended September 30, 2022.

It said the introduction of 5G and other data services incentives increased its active users base to 38 million, a significant 14.6 percent increase over the previous year.

MTN, which became the first mobile network operator to roll out 5G network in Nigeria in September, said it continued to advance its home broadband strategy with the commercial launch of the 5G network.

“5G provides the foundation on which future network performance will be built and puts MTN Nigeria at the forefront of delivering technological advancements in the country,” it said in a statement announcing its financial results for the nine months ended Sept. 30, 2022.

The telco said it deployed 8230 4G sites and 218 5G sites, representing 84.4 percent of sites deployed during the period.

“The 5G technology extends the capacity of our data network. It delivers higher speeds and lower latency, supporting our home broadband strategy and unlocking many new use cases for consumers and enterprises.”

He said: “The ongoing global macroeconomic and geopolitical volatility continued to drive up energy, food and general inflation, with the annual inflation rate in Nigeria rising to a 17-year high of 20.8 percent in September 2022. Supply chain uncertainties were exacerbated by the availability of foreign currency needed for capital expenditure. These headwinds continue to put severe financial pressure on consumers and businesses.

“Against this backdrop, we continued to support our communities and sustain investment in the coverage and capacity of our 4G network and the rollout of 5G sites, with a focus on expense efficiencies and disciplined capital allocation. This has underpinned a resilient commercial and financial performance in the period, also enabled by the unwavering support of our customers and stakeholders, as well as the hard work and commitment of our people.”