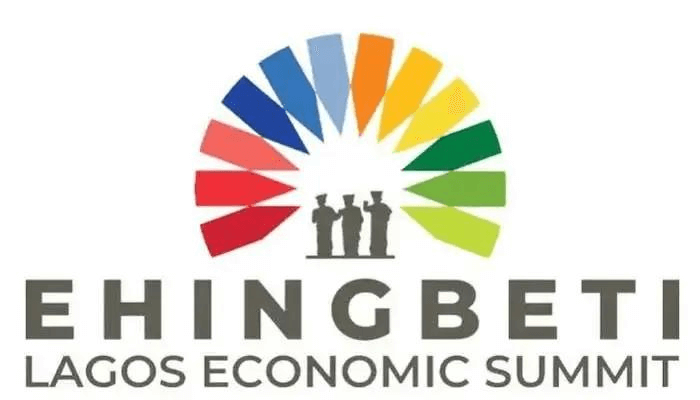 The Lagos State Traffic Management Authority (LASTMA) has affirmed its commitment and support to the Lagos Economic Summit Group (LESG).

The authority said it would stop at nothing in contributing its quota to the successful hosting of the Ehingbeti Summit scheduled from October 11 to October 12, 2022, in Lagos.

Bolaji Oreagba, general manager, LASTMA, at the activation exercise campaign to announce the Ehingbeti Summit, said LASTMA was committed to better flow of traffic, enhanced security of lives and property, and safety of all road users, particularly on Lagos roads.

“We want to assure lagosians of our loyalty and support to this programme to make sure that Lagos’ vision to become a 21st-century economy is achieved.

Abayomi Oluyomi, chairman, marketing committee, LESG, said the activation exercise was to carry Lagosians along in the current administration’s effort to transform Lagos into an economic hub, saying that the development of Lagos was a collective responsibility

“The reason why we are doing this road show is to carry everybody along. Let us know exactly what the state government is doing. We believe that governance is all about the people and the welfare of people,” he said.