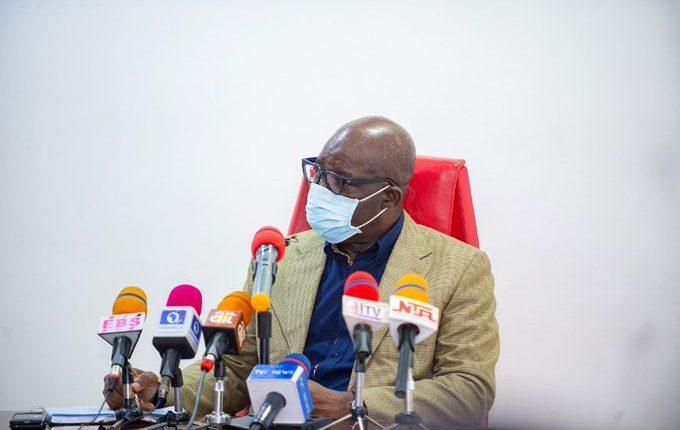 The Edo State government has commenced evaluation exercise for top bidders for the provision of Transaction Advisory (TA) Services for the Benin City River Port Project, in Gelegele area of the state.

According to Ogbeifun, “Today is the continuation of the bid evaluation. The committee decided to go through due process for a Transaction Adviser to drive the project. We are all experts in our areas of specialization but none of us here has built a port, hence, we should have a technical adviser with the know-how to mobilise the different skills-set and elements in building a port.

“Most of the bidders here have experience internationally and the essence of this exercise is to identify who has the competence, knowledge and capacity to mobilise resources in a manner that the state would not be in large term indebtedness; it should not be a burden rather an asset.”

Head, Edo State Public-Private Partnership (PPP) Office, Ikponwosa Edward Osayande, said the project will boost economic growth in the state, as most port businesses will be done in Edo.

“Port businesses will no longer going through Lagos to the East, rather from here straight to the East. This will attract both foreign and local investors”, he added.

The governor said the terms of reference for the committee will include organising a procurement process for the engagement of a project transaction adviser, adding, “You will work with the Project Transaction Adviser to determine potential project sponsors and project structure and maritime model; examine the project financing arrangement, introduce and commence correspondence with the relevant regulatory authority, among others.

How Nigerians in Diaspora can strengthen our economy – Minister