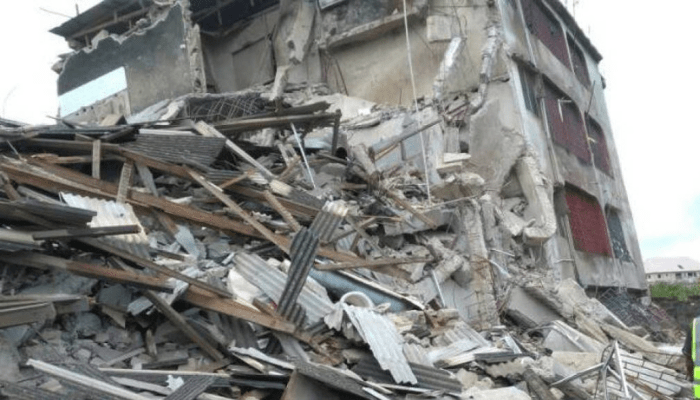 Another body has been excavated in the ongoing rescue mission from the seven-storey building that collapsed on Sunday in Oniru, Lagos.

This raises the death toll to six as rescue workers had earlier recovered five bodies from the rubbles.

The developers and other personnel behind the building project have been arrested by the Lagos State Government.

The Lagos State Commissioner for Physical Planning and Urban Development, Idris Salako, had resigned from the state executive council as a result to the incident and others before it.