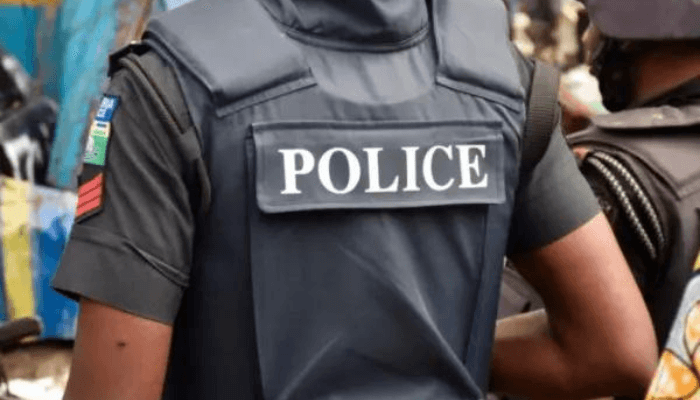 Abia State Command of the Nigeria Police has expressed its readiness to support the Independent National Electoral Commission (INEC) to ensure peaceful conduct of the 2023 general election.

Bala, who spoke through Geoffrey Ogbonna, the command’s spokesman, said that the command was ready to do its lawful duties to ensure that security is adequately provided before, during and after the elections.

He stated that INEC has both sensitive and non-sensitive materials and assured the electoral body of the readiness of his command to protect such materials.

Bala also assured INEC of the command’s readiness to partner with them for the safety of all those sensitive materials to ensure that the forthcoming general election is free, credible, fair and devoid of violence even before, during and after the elections.

To ensure that all the political parties play by the rules, Bala announced that the command has concluded plans to bring them to a round table to sign a peace accord.

“The Abia State command just like other commands is putting things together towards ensuring peaceful and credible election.

“In no distant time, we’re going to have the signing of Peace Accord with all the political parties and their aspirants.

“This will be another step towards ensuring that there’ll be safety for all people both during their campaigns, election period and post-election period,” he said.