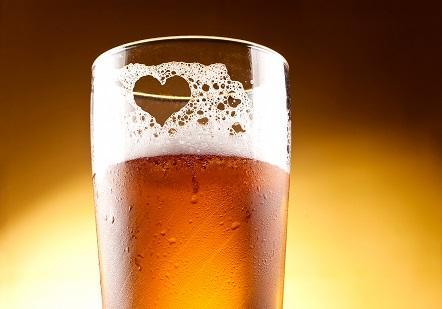 Latest data available show that while the malt market grew 6% after a sluggish 2019, the beer market on the other hand declined by an average of 8 per cent.

The share of soft drinks as a percentage of the drinks market has also fallen on obesity concerns according to analysts at Financial Derivatives.

There is rising awareness among Nigerians of the dangers that some drinks pose to them and analysts say they expect this shift to continue.

However, the slow-down is not stopping International Breweries which is expected to open yet another

‘Traumatised’ Africans stranded by coronavirus plead to be brought home