…. To train over 5000 students in vocational skills in Delta State 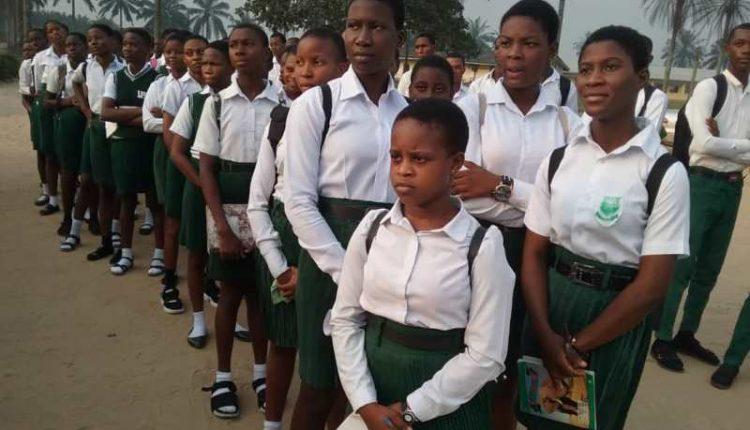 As part of efforts to fulfill its big goal in building leaders and berth change with global impact, Salimo Wits Foundation has unveiled plans to collaborate with Petra Career and Management Resources to empower over five thousand youths in different locations in Delta State.

In a statement released by Roland Eyetu, founding member of the board, stated that a large number of students and youths in Delta State are immersed in myriad of anti-social vices and Salimo is geared towards changing these narratives through its various outreach programmes lined up this 2019. The (SOS4) among other objectives will sensitize youths on the dangers inherent in drug abuse, cultism, prostitution and other social vices.

Eyetu further added that: “A lot of young people who has participated in the Salimo’s outreach programme in Lagos have gone out to establish something for the foundation. We received calls all over the nation from participants that they have never had it like that before, hence the need to expand its reach and bring it home in Delta State”.

The theme tagged “Save Our Souls for Secondary Schools and Tertiary Institutions (SOS4)”. This is the first of its kind in the history of Delta State that students in primary, secondary and tertiary institutions will acquire different vocational training skills and leadership orientation free of charge courtesy of Salimo- wits foundation and Petra Career and Management Resources.

The ongoing outreach commenced earlier in the month of February 2019 in Ughelli Delta State, in March the team will visit schools in Alders Town in Warri , Ifiekporo, Ozoro and climax in Alders town, Warri in October.

E-governance initiative: How it improves people, business, regulations, and government