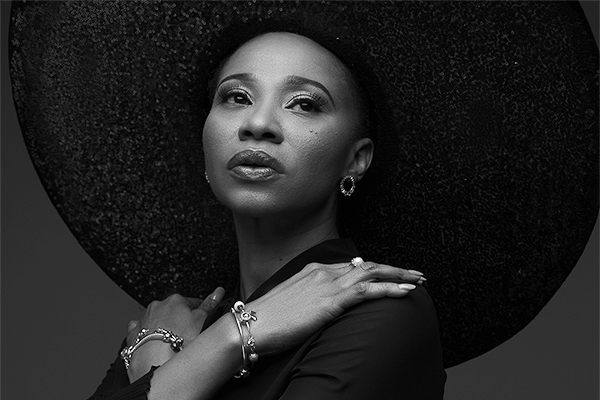 To have an impact in society, exposure beyond groupthink, coupled with an intense work ethic is truly one of the keys to “staying power”.

The creative sector’s value chain and its innovative ways have become more evident when it comes to SDGs (Sustainable Development Goals). As 2019 gently dissolves, “Supernova” the latest title of the Visual Collaborative publishing catalogue, featuring 23 game-changers puts an exclamation on real impact.

This readership information from data shows the catalogue leaping into the future, forming a unique and all too relevant substratum for diverse disciplines converged to solve present-day problems.

For Ade Olufeko, it is not his public lectures or calm endurance, neither his well-documented and significant contributions to the arts and technology in West Africa, the United States and Europe. It is his world-class attitude, his effortless work to the public designing a masterpiece of interviews. This led to the release of a collection of 4 volumes highlighting an impressive roster of over 100 trailblazing change-makers – from activists to artists, politicians to climate change campaigners – who are all breaking barriers across the globe.

The anticipated release of Supernova puts out more inspiration on its release on December 10th, 2019. Visit www.visualcollaborative.com or follow the platform on IG @visualcollaborative for the presently subscription-free library of interviews.