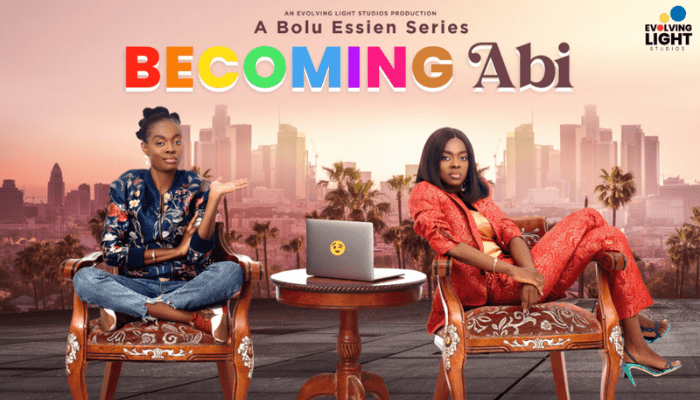 The vibrant teaser released in august shows Bolu Essien who also stars as the titular character ‘Abi’, along with a host of Nollywood star actors.

The series is based on Bolu Essien’s experiences as it chronicles her journey working as a young professional in one of Nigeria’s most prestigious advertising agencies in Lagos. It explores what it looks like as a young professional navigating a new place of work, co-existing with difficult bosses, exploring friendships, love, faith, and above all, striving to strike a balance in a fun and relatable way.

“We want people to see themselves, colleagues, bosses, friends, and more. We probably might remember how many job interviews we went for and how many times we refreshed our email because we were all expecting that letter of employment which eventually came or did not come. With Becoming Abi, people will be reminded that we are all on a journey to Becoming, so everyone should bask in the process of their journey to Becoming themselves, and for me – Becoming Abi,” she said. 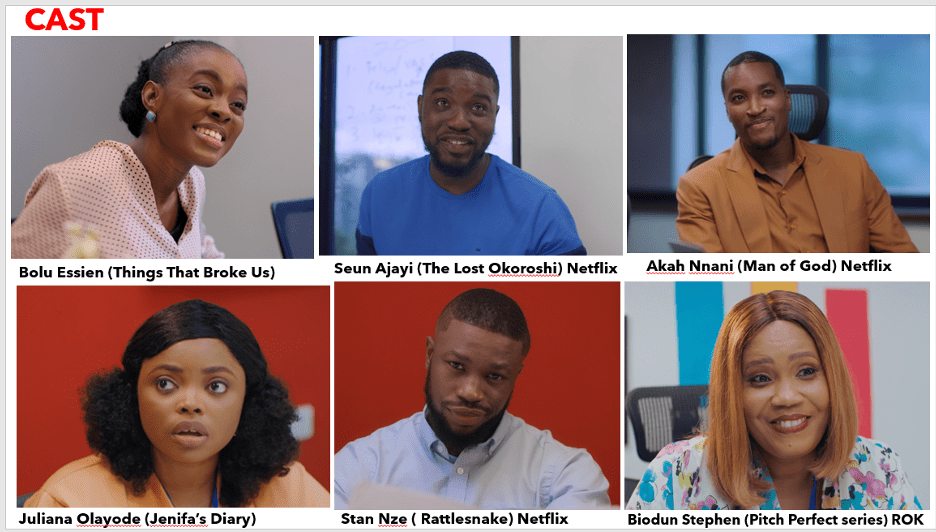 Bolu Essien shares her thoughts on what we should expect. “With ‘Becoming Abi, working professionals will feel seen. I am pretty excited about this project because there are a lot of great films out there but not so many that shine the light on what it is like to work in the Nigerian corporate space.

Emmanuel Essien in the press statement stated that Evolving Light Studios will be telling exciting and authentic stories. He added that stories would range from Film to TV Series, Animations, Game shows, and many more as they continuously explore and create continuously valuable content with high rewatch value.

“There are millions of young people in Nigeria, and we want to tell stories that resonate with them from a technical and creative standpoint. For Becoming Abi, we spoke to a few brands, and Gala, Glover, Supa Kommando, and Essenza supported us, ” Essien said.