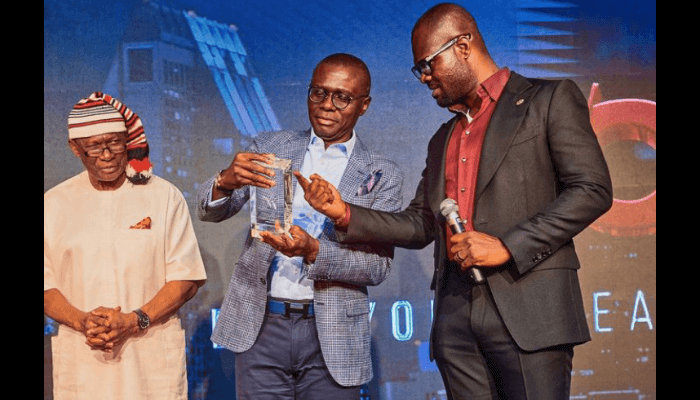 Babajide Sanwo-Olu, the Executive governor of Lagos state has been honoured by Del-York Creative Academy as a champion of the creative arts for his many policies and personal efforts in supporting the industry.

Held at the grand banquet hall of the Civic Center on Ozumba Mbadiwe, the academy known for developing talents in the creative industry praised the Governor as one who can be depended on to fight for and on behalf of the industry. In his response and acceptance speech, Governor Sanwo-Olu said that he has, over the years, come to admire and marvel at the knowledge, skill, and passion of DCA and its promoter Linus Idahosa.

Stating that the fifth part of his administration’s six pillars is the entertainment and tourism sector where he considers Del-York Creative Academy one of its major leading lights. He emphasized that Del-York is the main partner of the Lagos State government in the Lagos Film City project for which 120 hectares of land have already been assigned.

Lauding Idahosa for facilitating investment meetings for the project in America, Sanwo-Olu predicted that the Lagos Film City project is a journey that will birth projects like Ryan Coogler’s Wakanda Forever and Lagos as a place where creative, innovative minds will thrive.

Grant Housley, The Executive Director, and Lead Instructor highlighted the journey and growth of the academy and the trajectory of the students as they surge forward to get themselves ready to be pacesetters in the creative industry. He lauded Idahosa’s efforts at driving creativity in Africa through his many initiatives that would evolve into a global success story. 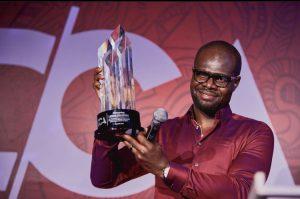 Housley presented a gift to Idahosa on behalf of the staff and trainees of DCA. Idahosa in his acceptance speech said that the company has always believed in manifesting the spirit of excellence in whatever it sets out to do. He further told the graduating trainees to be ready for the challenges ahead as they pursue their dreams, he insisted that the spirit of excellence had to permeate into everything they did.

To showcase the talent of the students, short movies produced, and directed by the students like Personal Therapy, Scarlett, Karma, Drive, Not Today, Stay, and Never in My Life, which is a music video, were shown to the audience in attendance. 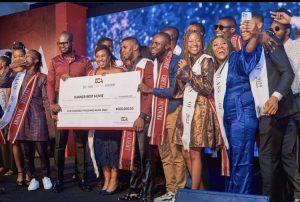 Wrapping up the event in grand style was the presentation of a cheque of Five hundred thousand for the best short movie presentation which was won by the short movie titled “Stay” to the delight of the students who made the movie.