Nigeria, US missing as EU to allow in travel from 14 ‘safe’ countries 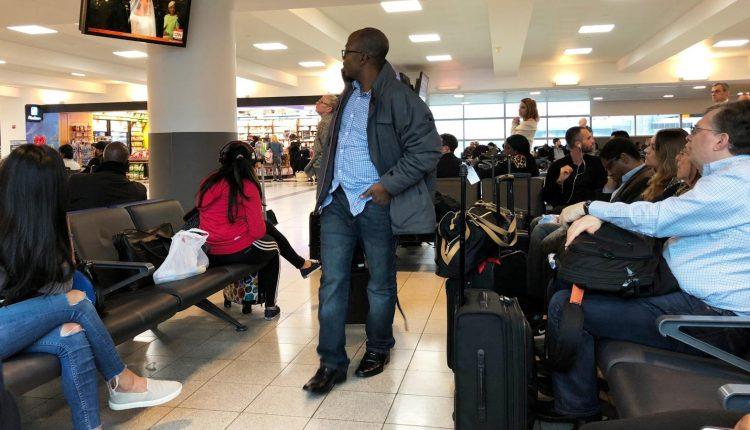 The European Union has finally named the fourteen countries whose citizens are deemed “safe” and would be allowed into the area from 1 July, despite the pandemic – but Nigeria, the US, Brazil and China have been excluded.

The EU is ready to add China if the Chinese government offers a reciprocal deal for EU travellers, diplomats say.

EU border controls have been lifted for EU citizens travelling inside the bloc. Rules for UK travellers are covered separately in the Brexit negotiations.

UK nationals are still to be treated in the same way as EU citizens until the end of the Brexit transition period on 31 December. Therefore, during that time UK nationals and their family members are exempt from the temporary travel restriction.

The UK is currently negotiating “air bridges” with several EU member states, so that coronavirus does not totally block summer holidays – the busiest season in Europe for tourism, which employs millions of people.

The EU procedure to formalise the list, and criteria by which countries are judged safe or not, are to be finalised by midday on Tuesday.

There were splits between those such as Spain – wanting the boost of tourism, but preferring to play safe because they have been hit so hard by Covid-19 – and others like Greece and Portugal, which depend on tourism but are less scarred by the virus.

Countries like Germany and Spain, horrified by the devastation of Covid-19, wanted to play it safe.

They pushed to have a short list of countries with low infection rates, a good health service and reliable health data.

But Greece and Portugal had other ideas. Anxious to boost their post-lockdown, flagging economies with tourism, and less scarred by widespread infection at the height of the pandemic, they wanted as long a list as possible.

Then came France, insisting on reciprocity. If a non-EU country was barring flights from the bloc, argued Paris, they shouldn’t appear on the list.

And finally: diplomatic considerations. How awkward for the EU to include some countries but not others. Thumbs up to visitors from Canada, Japan and China from 1 July – if Beijing allows EU visitors entry – but not travellers from the US.

After days of haggling, the final list is an attempted compromise. Much metaphorical sweat, blood and tears for a list that is advisory only, open to exceptions and will be regularly tweaked and updated.

UK Economy ‘Shrank More Than Estimated’ Between January And March, In Biggest Fall In 40 Years