Some issuers have been too vague on how proceeds will be used, say analysts 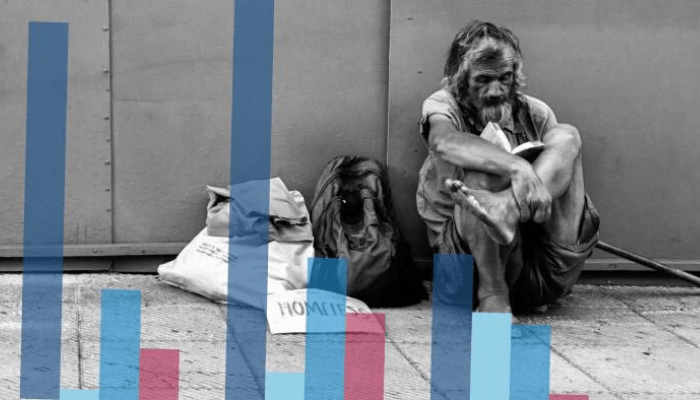 Analysts in the sustainable investment sector say the market needs to be on alert for “social washing”, where issuers claim that proceeds will go towards worthy causes but the money ends up elsewhere.

Since the coronavirus pandemic upended global markets, companies and governments have issued tens of billions of dollars worth of special bonds, including about €60bn in March and April alone, according to Axa Investment Managers.

Many were classed as social bonds — part of a distinct market based on environmental, social and governance principles — while others have been billed as conventional bonds intended to fund spending programmes or strengthen balance sheets during the crisis.

The flurry of issuance has given social bonds an edge over more established green bonds within the growing ESG sector. Green bond issuance dropped in the first half of 2020 while $50bn of social bonds were sold — more than double the whole of 2019, according to data from S&P Global.
But the social segment of the market is at an early stage of its development, say analysts, and is light on rules about how to structure the products and measure results.

New York-based S&P Global warned this month about social washing, drawing a parallel to allegations of “green washing” that have dogged many issuers of notionally green bonds in recent years. “[Social] benefits are often more qualitative than quantitative,” said Lori Shapiro, a sustainable finance analyst at the rating agency.

“With the green bond market, it’s essentially taken 12 years to get to the point where everyone has pretty good clarity about what’s green, what’s good and what’s bad,” said Yo Takatsuki, head of ESG research and active ownership at Axa IM. “In social, we haven’t had that level of debate.”
One industry standard for social bonds is a set of principles drawn up by the Zurich-based International Capital Market Association, which requires issuers to identify specific projects with social benefits and then track and report how the money is used.

But compliance with the guidelines is optional and the details are self-selected, notes Tim Conduit, a partner in the international capital markets group at law firm Allen & Overy. As long as an issuer uses the money as it said it would, the only remedy for an investor who considers that the company’s reporting is poor, or who disapproves of specific projects the money is being invested in, is to sell the bond.

“If an issuer has given itself wriggle room then you have to assume that it’s going to use it,” Mr Conduit said.

Drugmaker Pfizer, which issued $1.25bn in 10-year bonds in March, said it aimed to use the money to fund certain “eligible projects” — sustainability initiatives chosen by the company. But the investor prospectus said that, before allocation, the funds might temporarily be used for “short-term investments” or “to repay other borrowings.”

“There can be no assurance that such net proceeds will be totally or partially disbursed for such eligible projects,” it added.
Pfizer declined to comment for this article.

The goals of Covid-19 bonds — social or conventional — tend to vary, with some issuers earmarking funds for immediate relief and the purchase of medical equipment, while others are aimed at supporting longer-term recoveries.

Issuers have included supranational bodies such as the European Investment Bank, governments such as Indonesia and companies including Spanish bank BBVA and Bank of America. While some issuers said they would ringfence the funds and outlined strict criteria for how the money could be used, others allowed themselves more flexibility.

Mr Takatsuki said Axa IM had considered 25 Covid-19 bonds for potential investment, and rejected 10 of them. A common problem with the bonds — a mixture of corporate, sovereign and development agency debt — was vagueness, said Mr Takatsuki. “We didn’t feel like there was sufficient information or assurance,” he said.

Several of the bonds, he added, allowed proceeds to be used for general purposes once the crisis was over. One bond allowed some of the money to be used for non-pandemic purposes.

In February, Chinese regulators said they would fast-track the approval process for “virus control” bonds if just 10 per cent of the money raised were spent to help combat the pandemic. One glass manufacturer that took advantage of the scheme described it as a “windfall” of cheap capital.
When it comes to social bonds, analysts are hopeful that standards should improve as issuance increases, as is happening with green bonds. Until then, they say, investors may have to take it on trust that the money will be put to socially useful ends.

“It’s not very easy for our analysts to track the proceeds until a company reports [how they have been spent],” said Lan Wu, euro credit fund manager at Legal & General Investment Management.

Even then, it can be difficult to verify independently what the issuer has said, she added: “There’s not enough transparency or data.”

William Barr: defender of the presidency or a threat to rule of law?